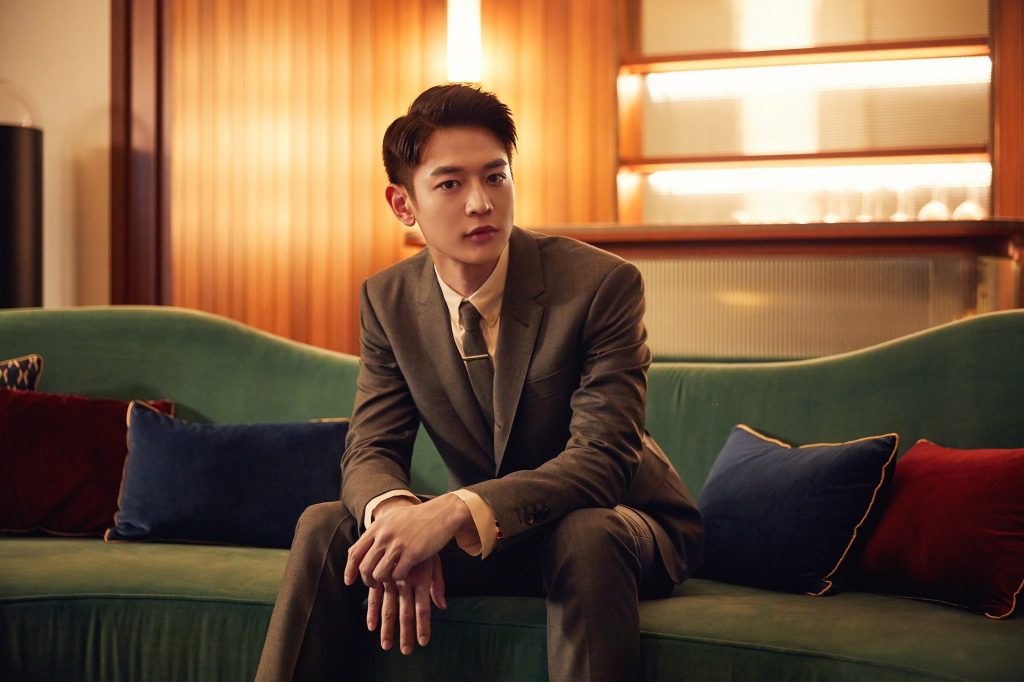 SHINee’s Minho  is all set to release his first solo song since his debut.

The rapper delivered the news via smtownstation’s official Instagram account and said, “The upcoming station is Minho’s ‘I’m Home’. Hello everyone, this is SHINee’s Minho. My first solo song will be releasing soon. On 28th March, ‘I’m Home’ will be releasing so please give it a lot of love and support. Thank you!”

Following the announcement, 3 teaser images were dropped and it was also revealed that Minho took part in writing the rap lyrics for the song. Check out the teaser images below – 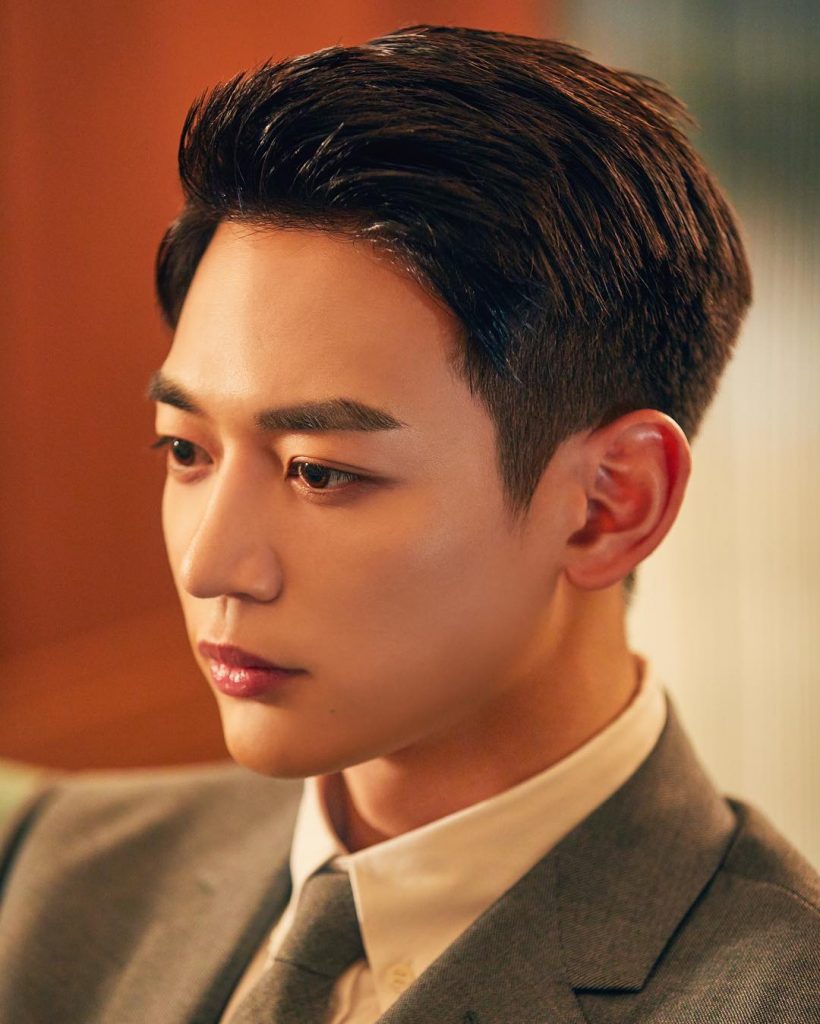 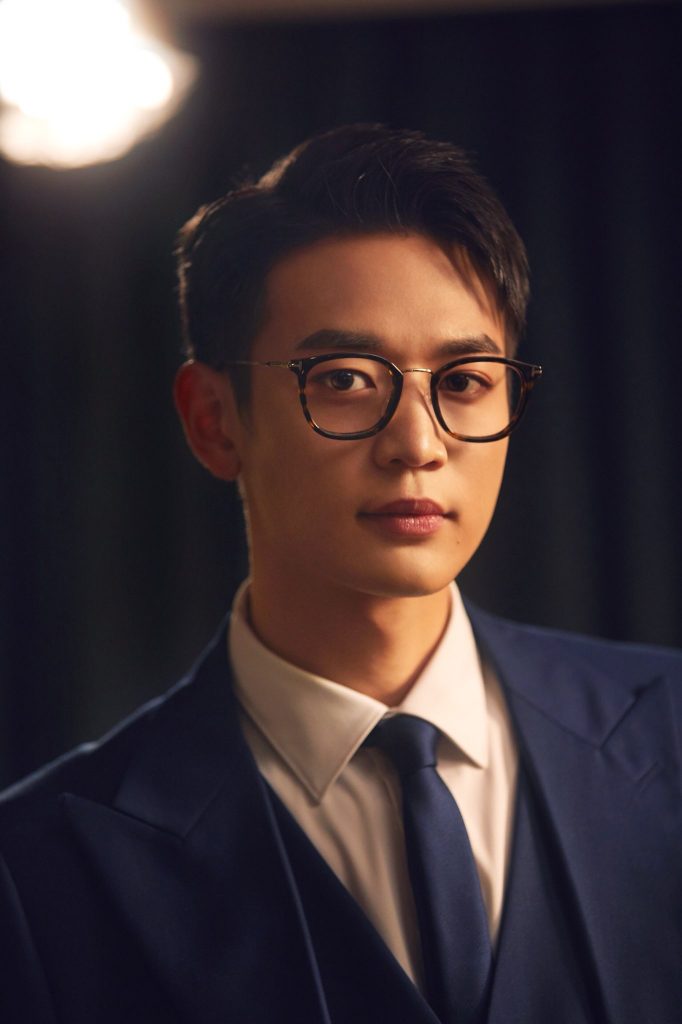 The upcoming release is even more special as well as bittersweet as this will be the idol’s last music release before mandatory enlistment.