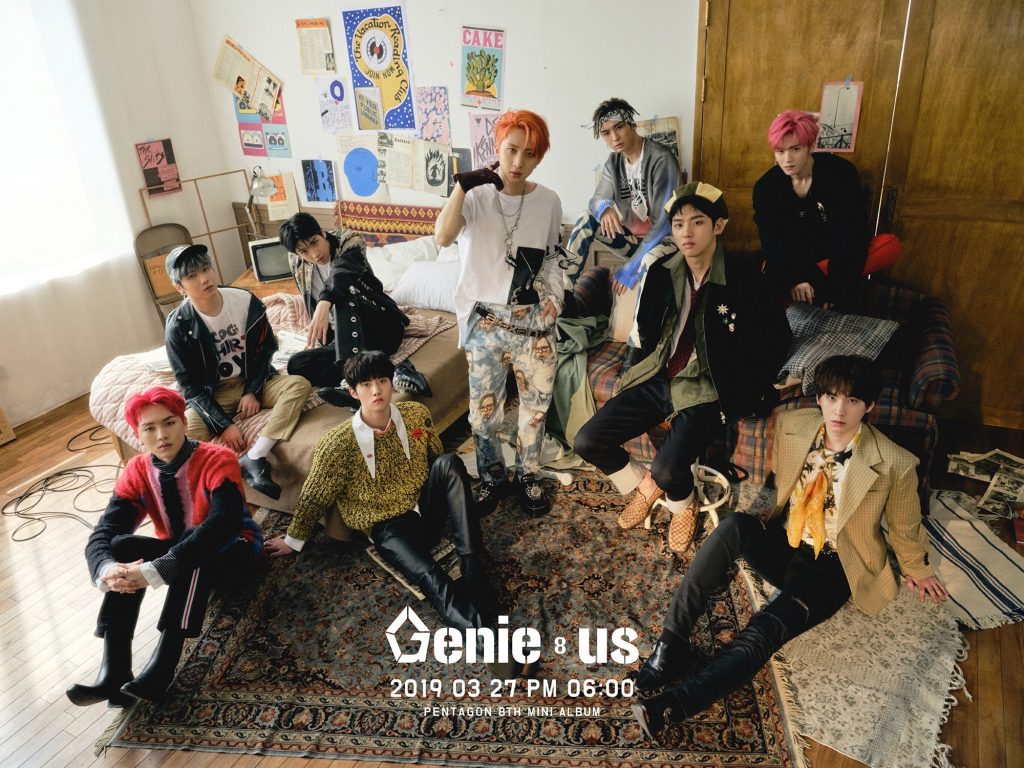 PENTAGON is all set to make their much-awaited comeback this month!

The boy group will be making a comeback with their 8th mini album ‘Genie:us’ on 27th March at 6pm KST. This is their first comeback since their last release in September 2018 with ‘Naughty Boy’.

On 20th March at midnight KST, the tracklist for the mini album was released via the group’s official social media accounts. The album consists of 6 songs in total, including title track ‘Shintoburi (신토불이 )’, co-composed by Hui, Han Yo Han and Minit, with lyrics written by Hui and Wooseok.

‘Lost Paradise’ by the hip hop unit. It was written by Hui, Wooseok, Kino and Yuto, and co-composed by the four members along with NATHAN.

‘Until That Moment (literal translation)’ by the ballad unit, was co-composed by Hui and MosPick, and written by Hui.

‘Alien’ was written by Wooseok, Yuto, Hui and Shinwon, and co-composed by Hui and The Proof.

‘Spring Snow (literal translation)’ was co-composed by Kino, NATHAN and HOHO, with lyrics written by Kino, Wooseok and Yuto.

The album’s last track is a bonus track called ‘Round 1’ written by all nine members, and co-composed by the nine members and MosPick. 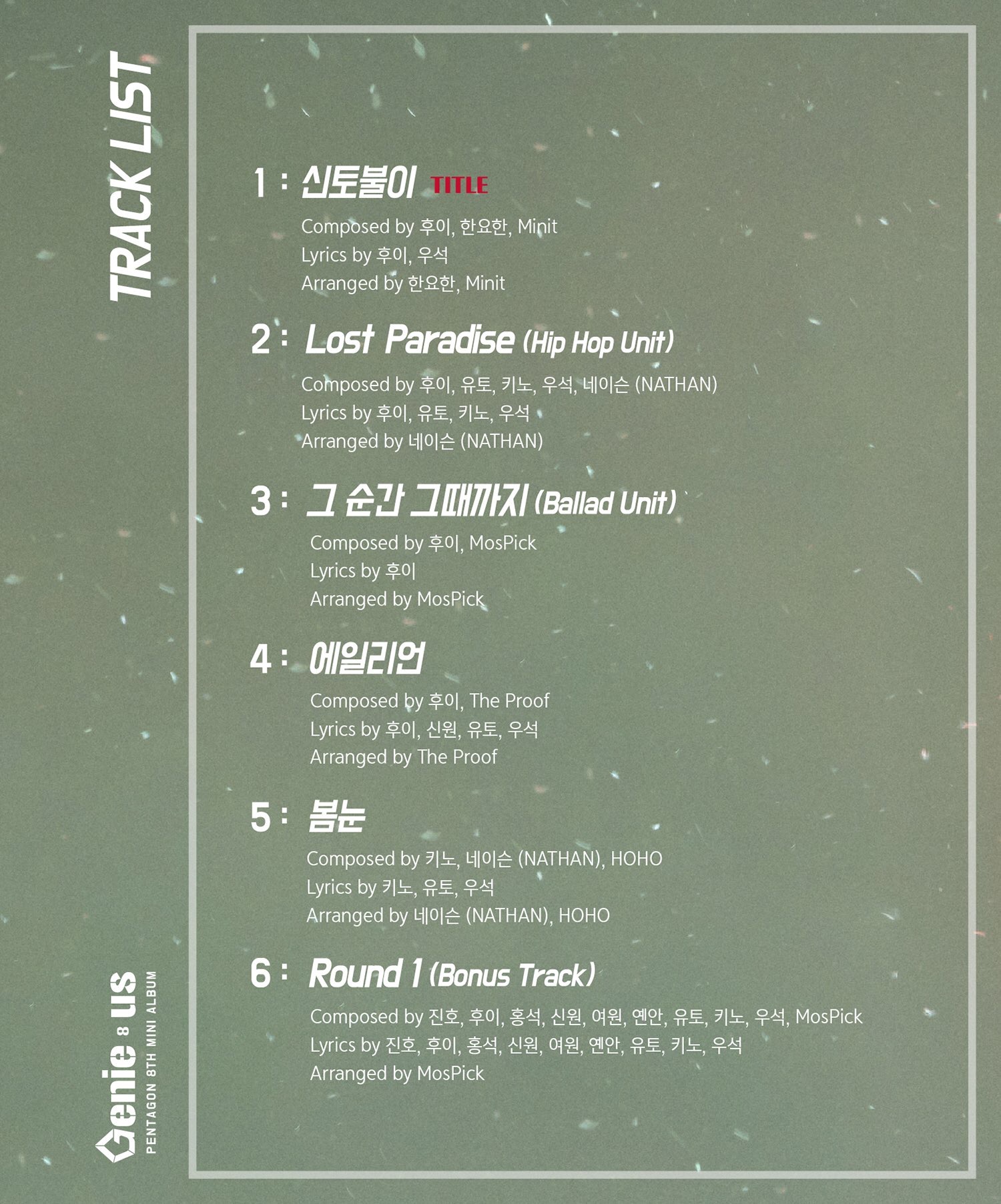 On 21st and 22nd March at midnight KST, the group also revealed two sets of concept images, further teasing for their upcoming comeback. The concept images include individual shots as well as group shots. Check them out below – 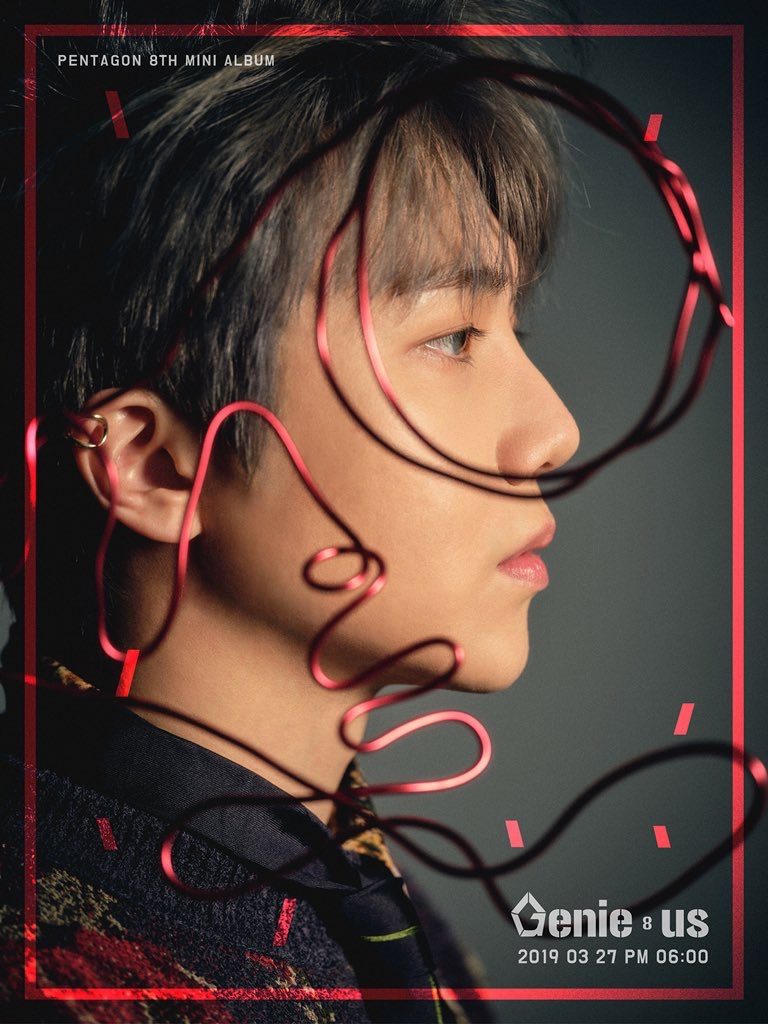 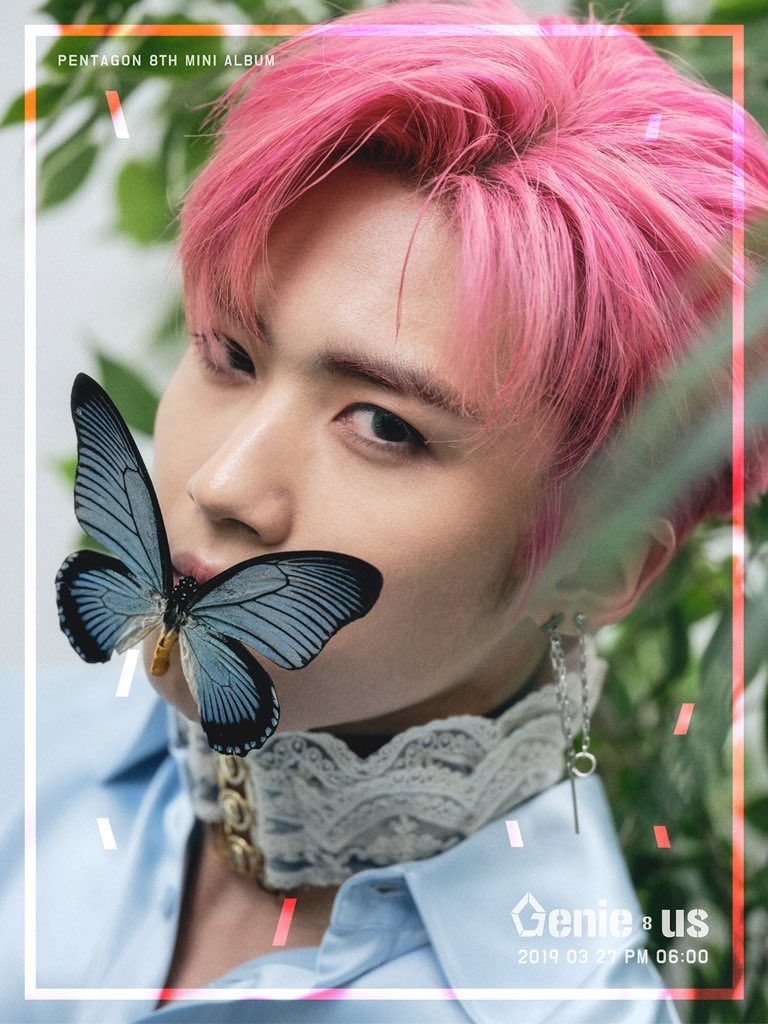 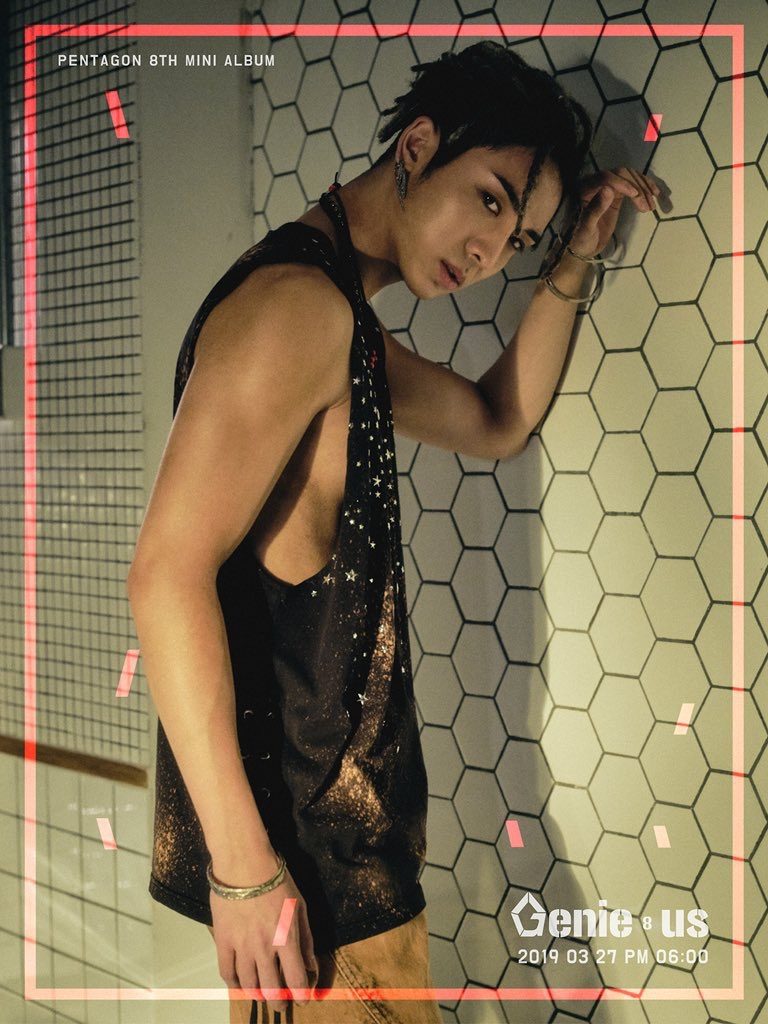 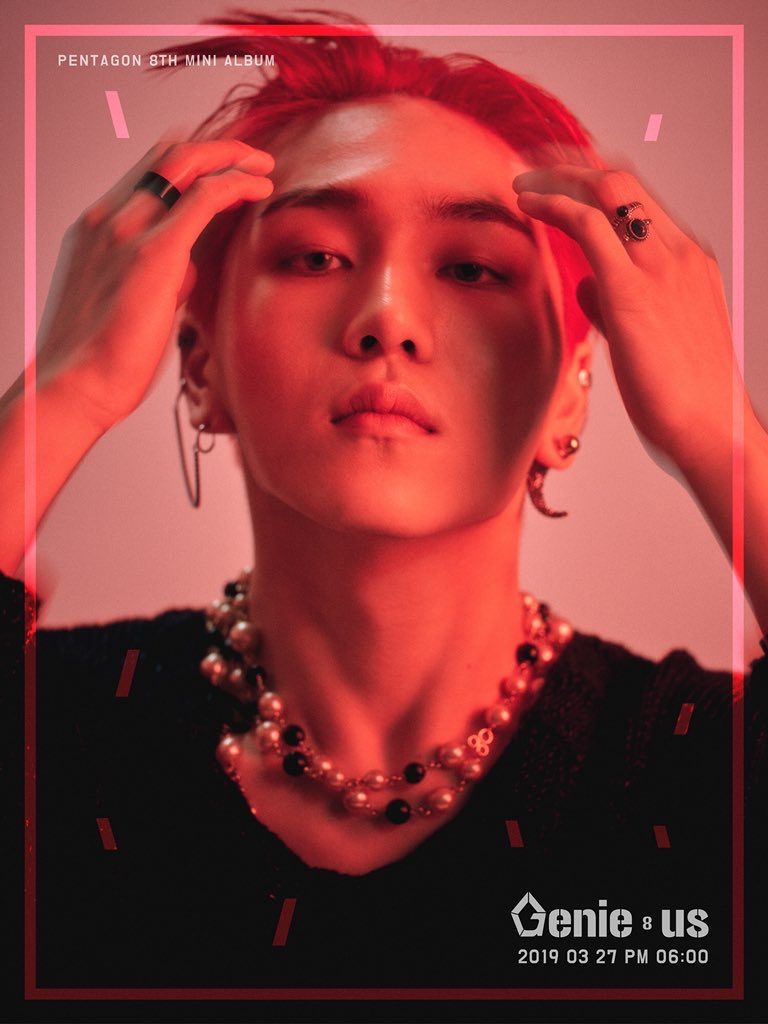 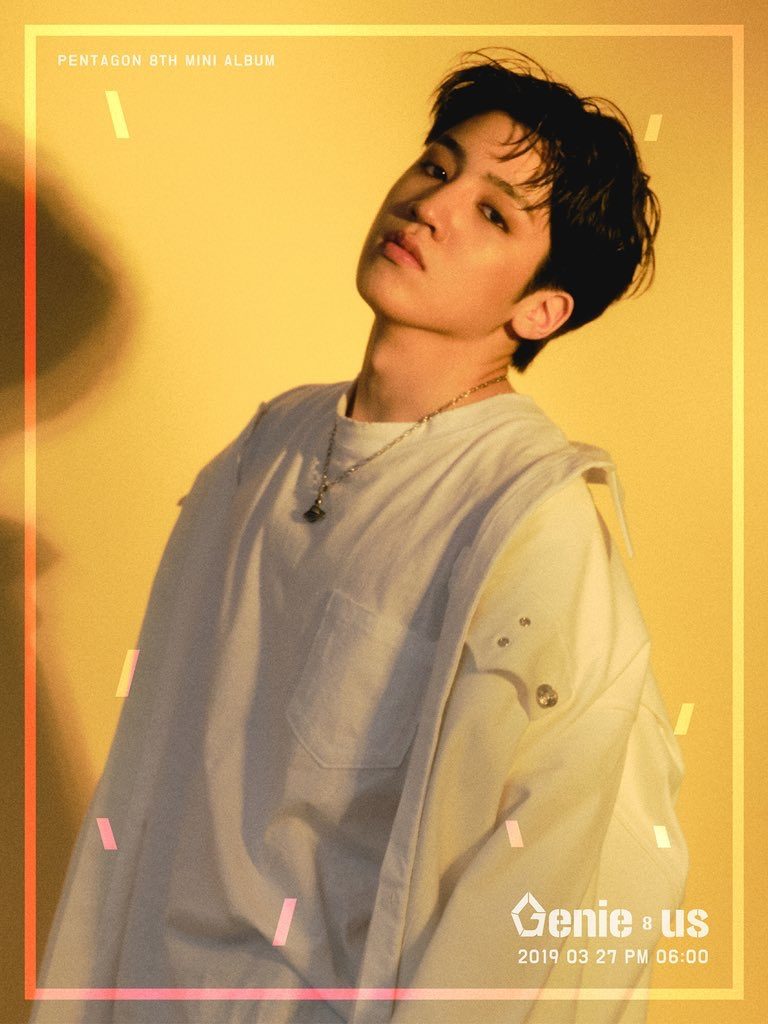 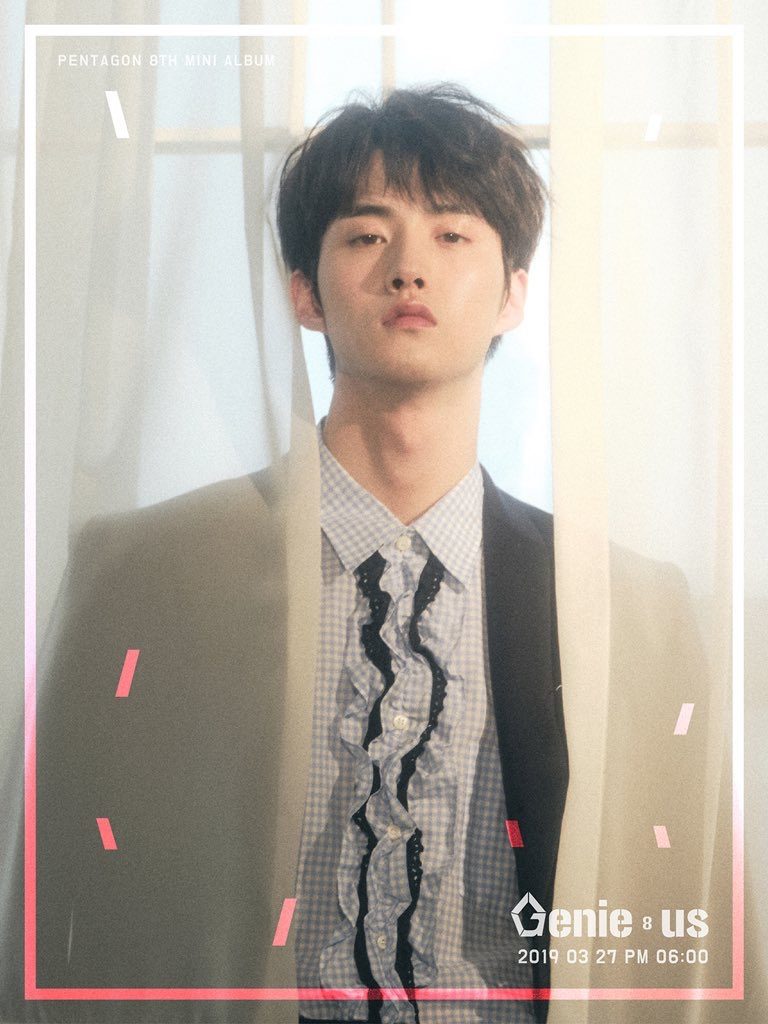 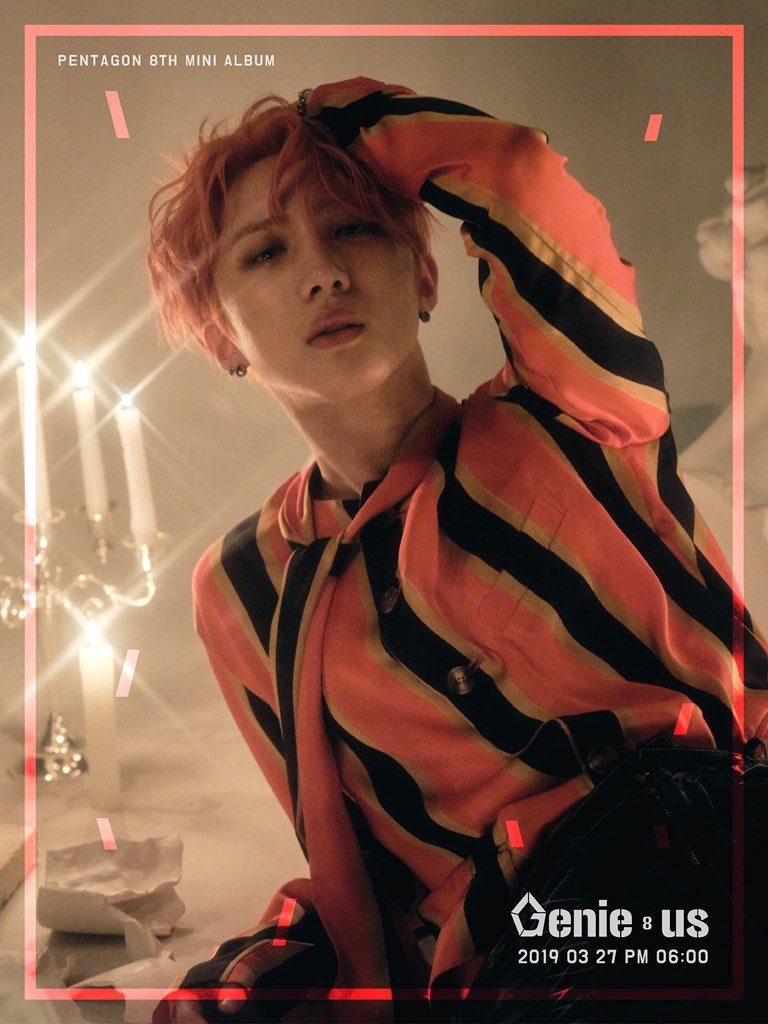 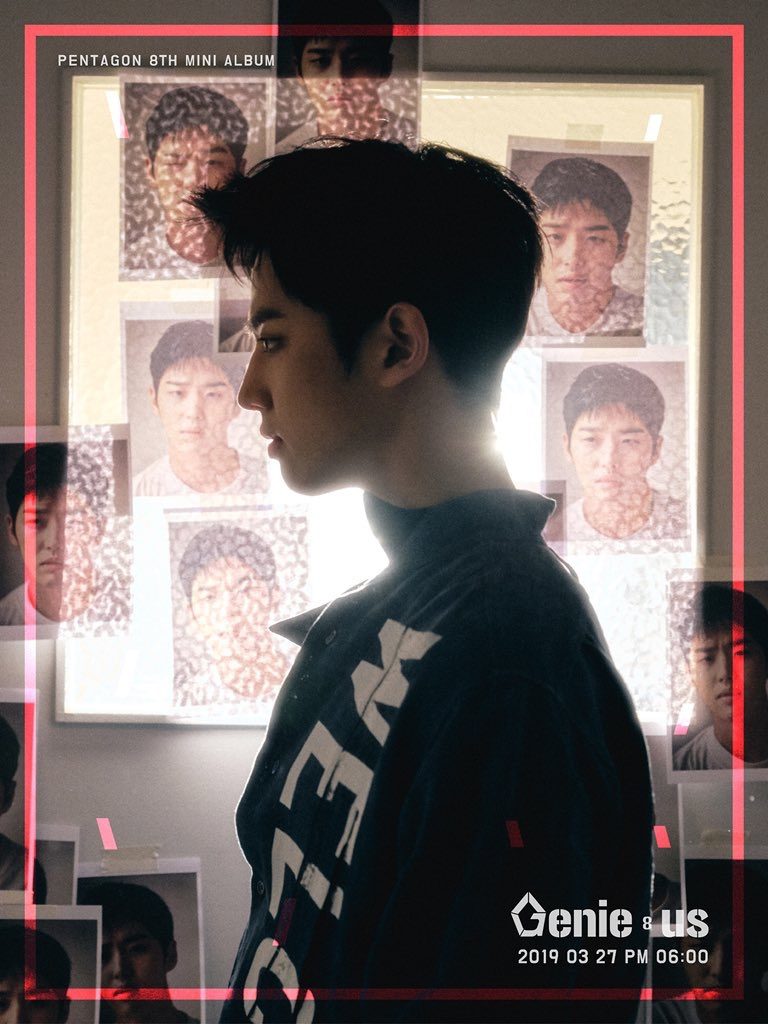 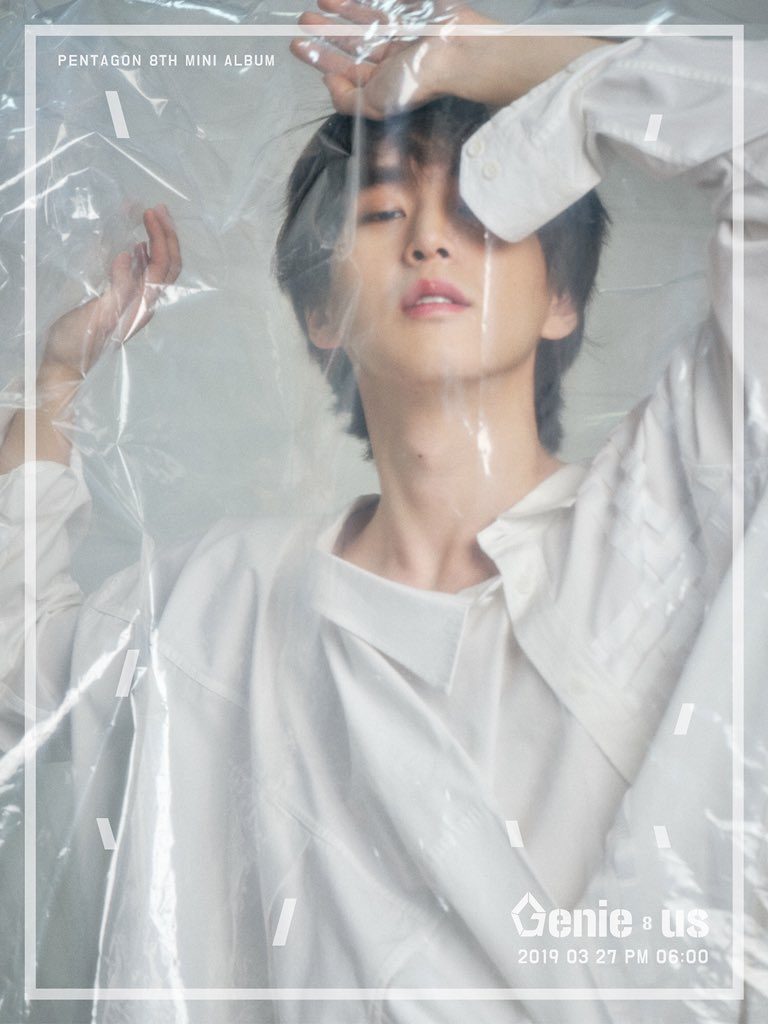 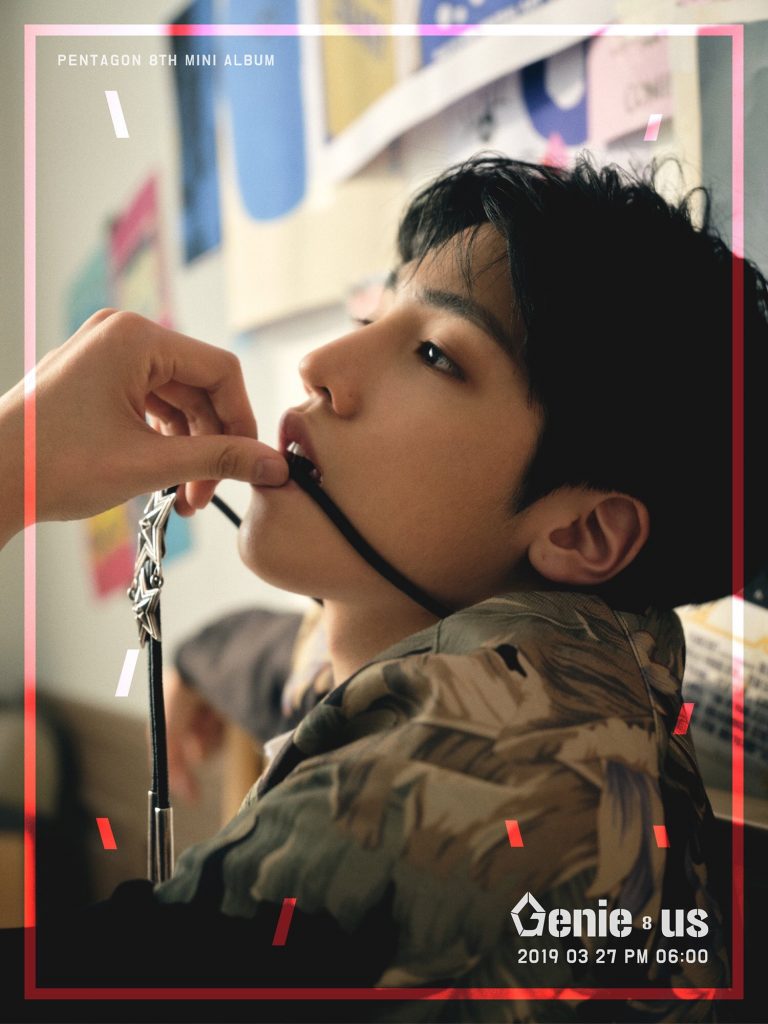 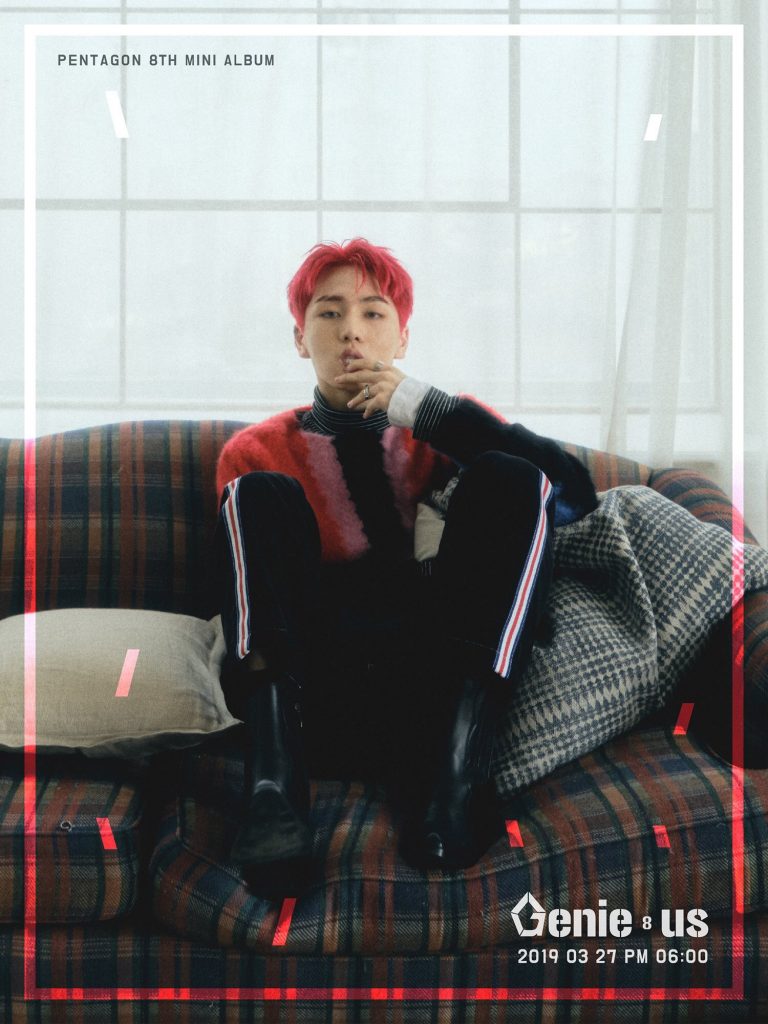 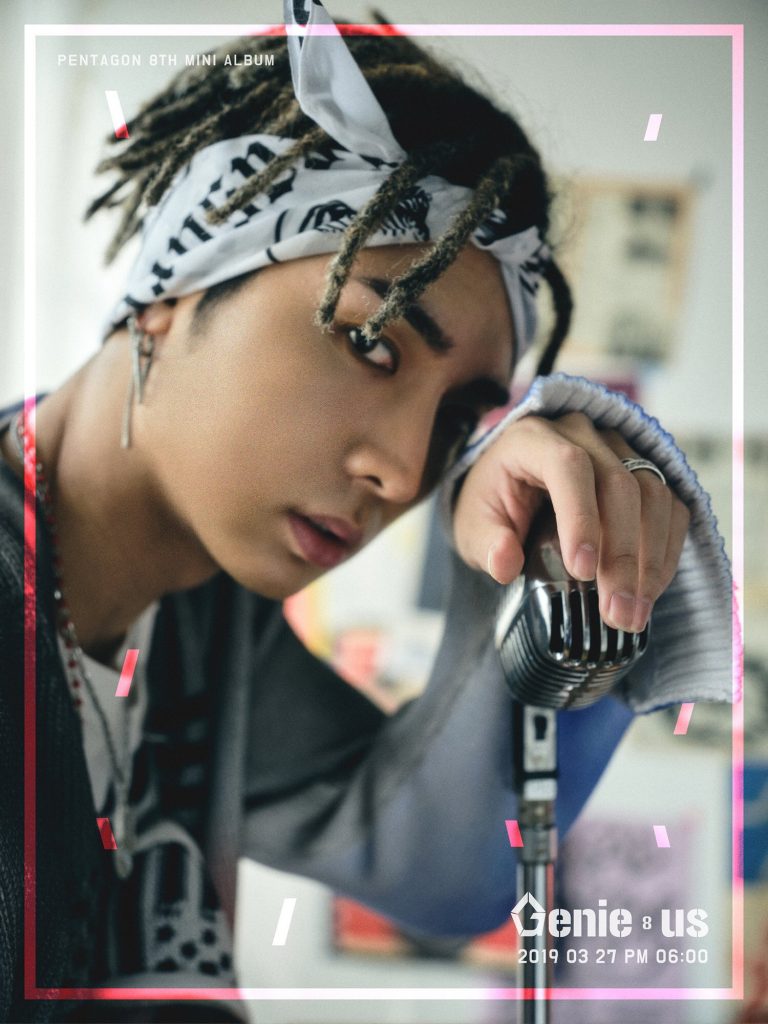 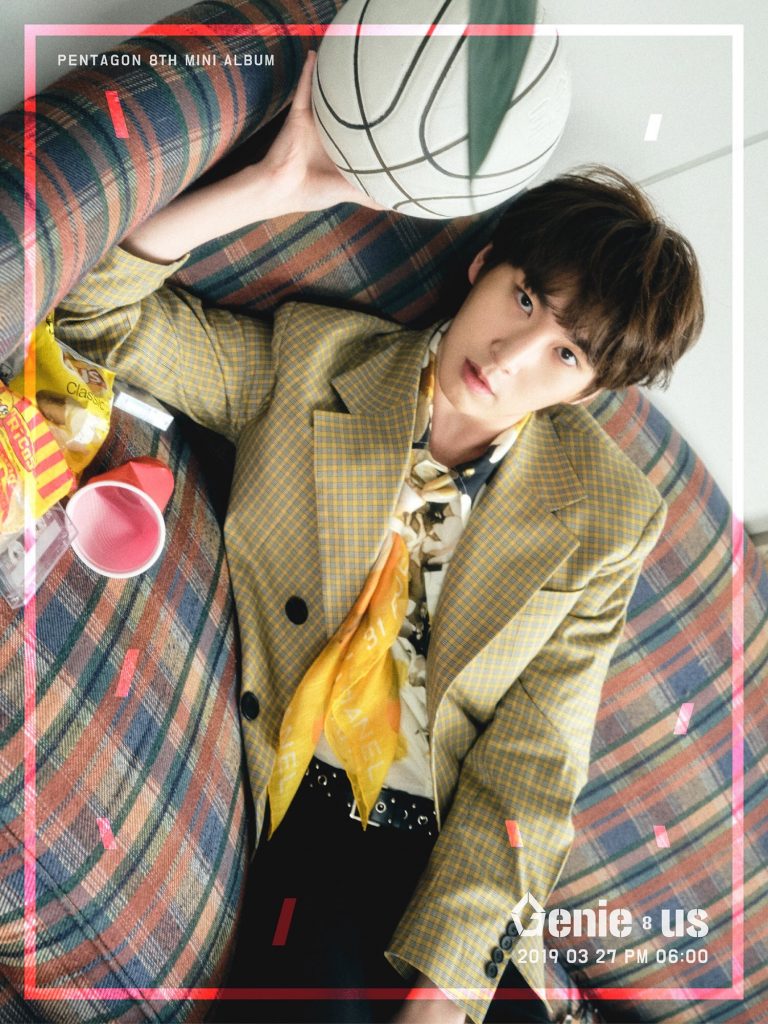 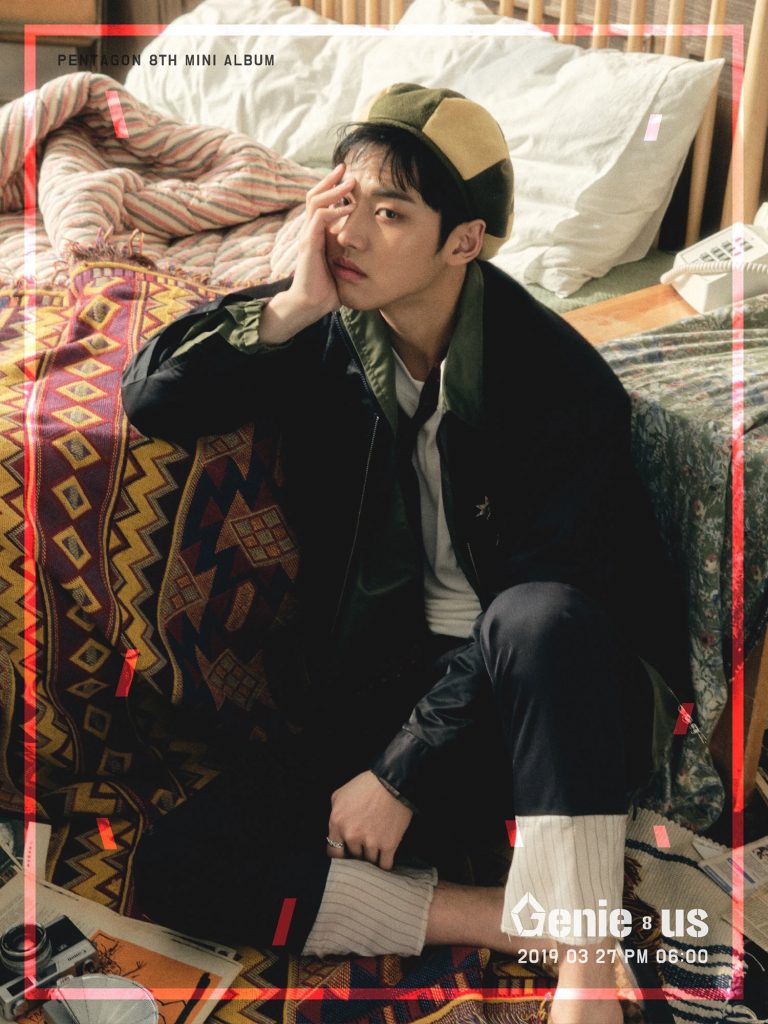 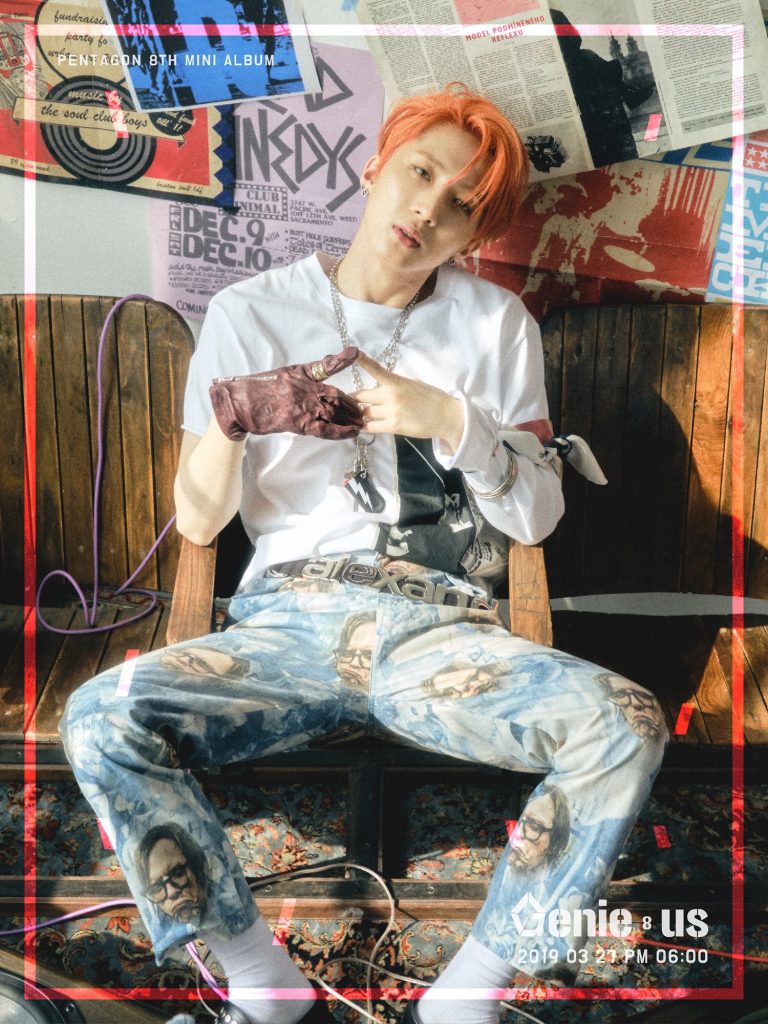 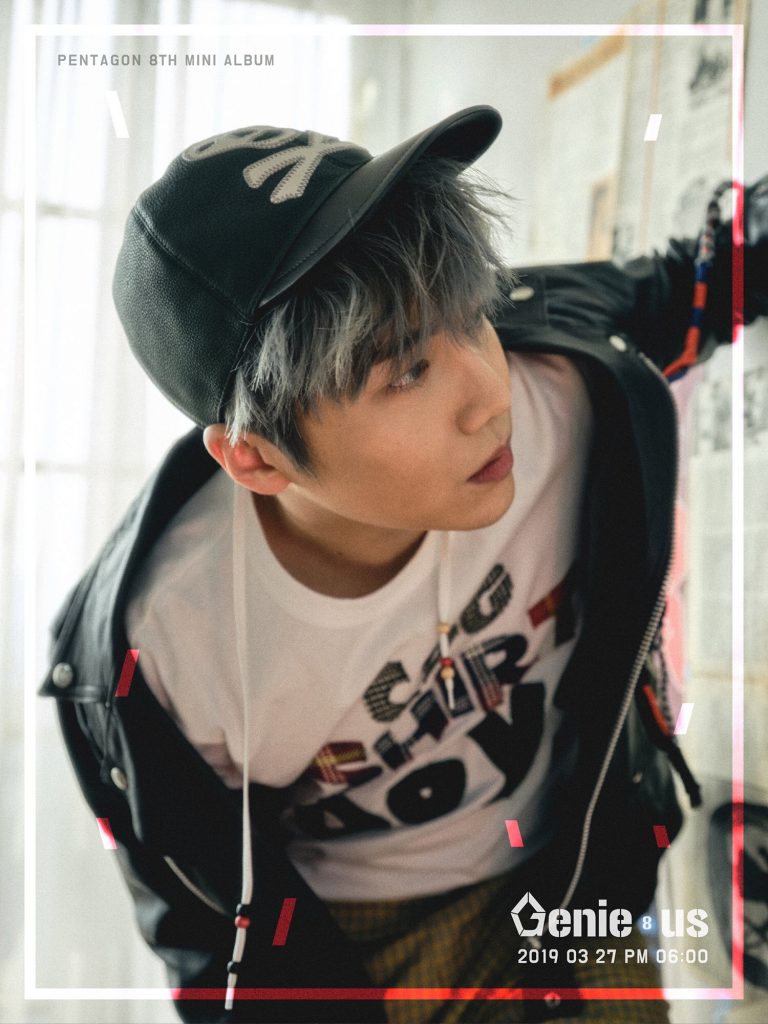 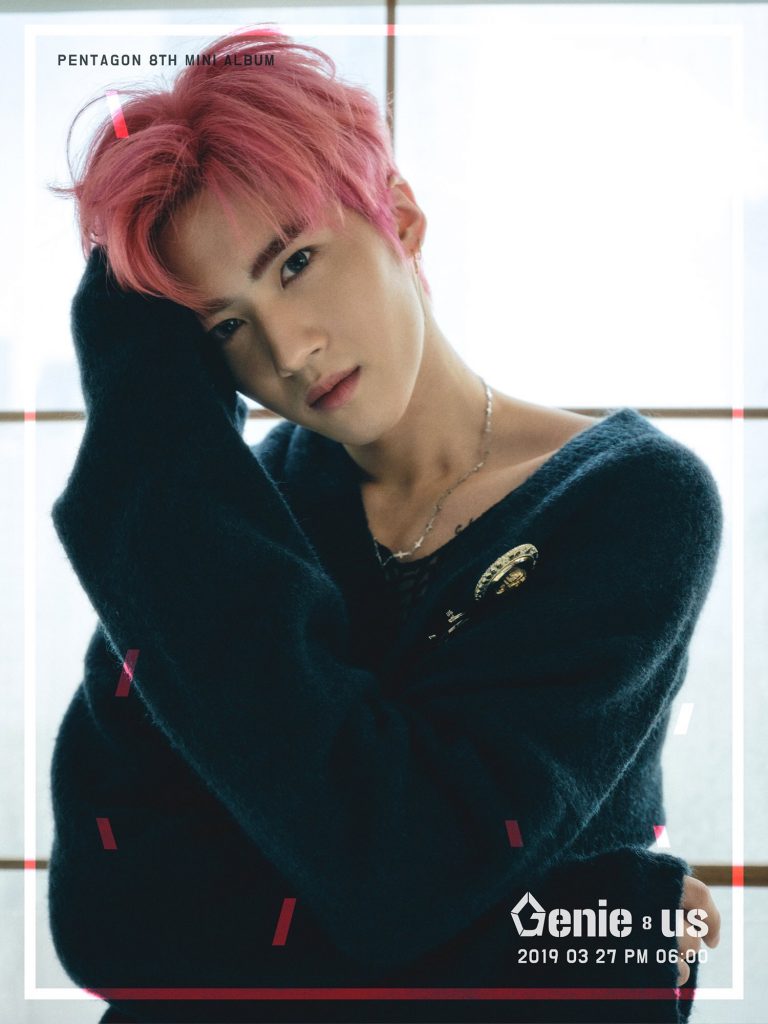 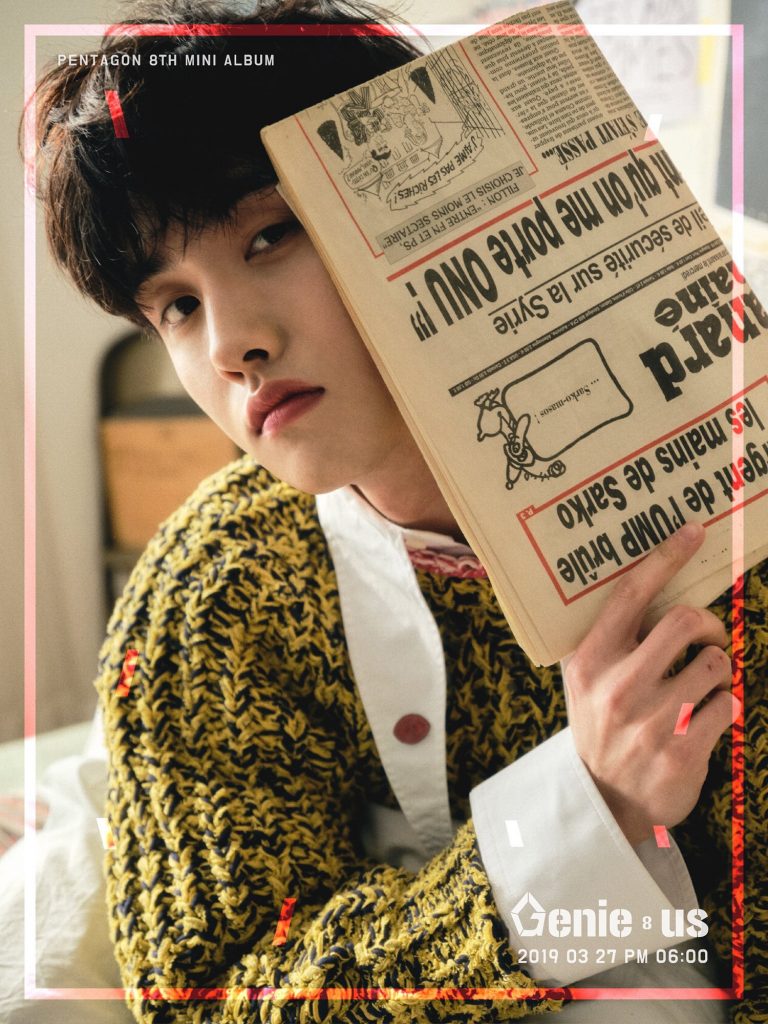 The group is set to release their audio snippet/highlight medley on 25th March so stay tuned!