Girls’ Generation’s Taeyeon Is Back With ‘Four Seasons’ Music Video

Girls’ Generation’s Taeyeon Is Back With ‘Four Seasons’ Music Video 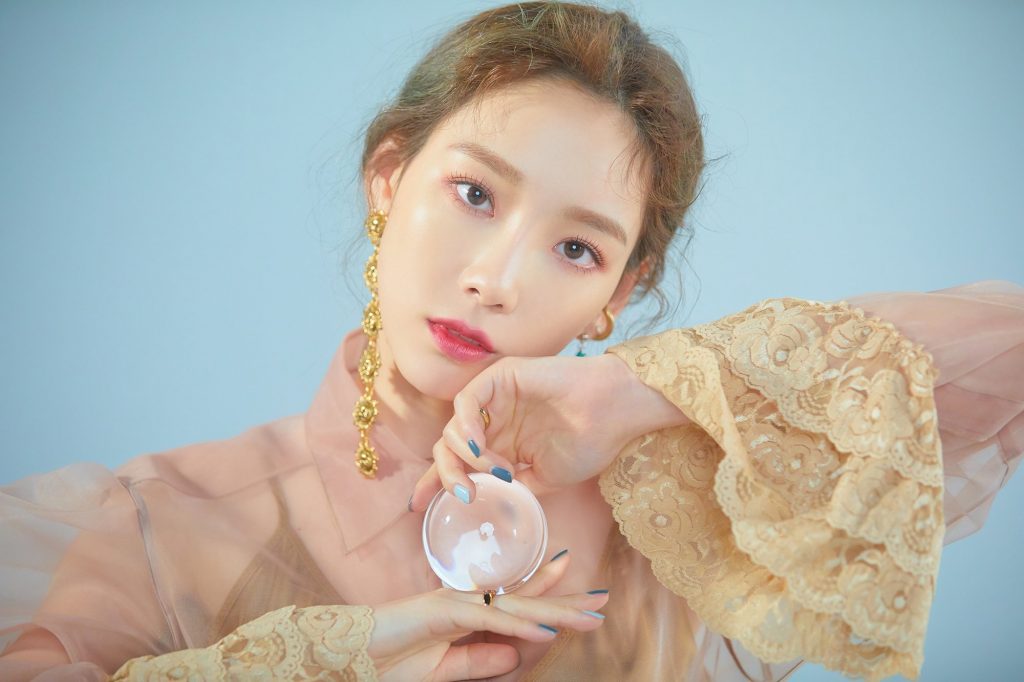 Girls’ Generation’s Taeyeon is finally back with the music video for her new single!

Taeyeon pre-released the music video for her single ‘Four Seasons’ on 22nd March at 6pm KST. The single along with b-side track ‘Blue’ will officially release on 24th March.

‘Four Seasons’ is a song that compares the ups and downs of love and separation to the four seasons – summer, winter, autumn and spring. The track expresses the singer’s emotional and smooth vocals, along with its beautifully penned lyrics.

The music video is like an artwork expressing the four seasons with its imagery, and of course Taeyeon’s stunning beauty adds to it. Some of the lyrics like “The four seasons come and go..”, “I gave you my winter and my summer”, “Did I really love you?”, etc. also flash on the screen in English.