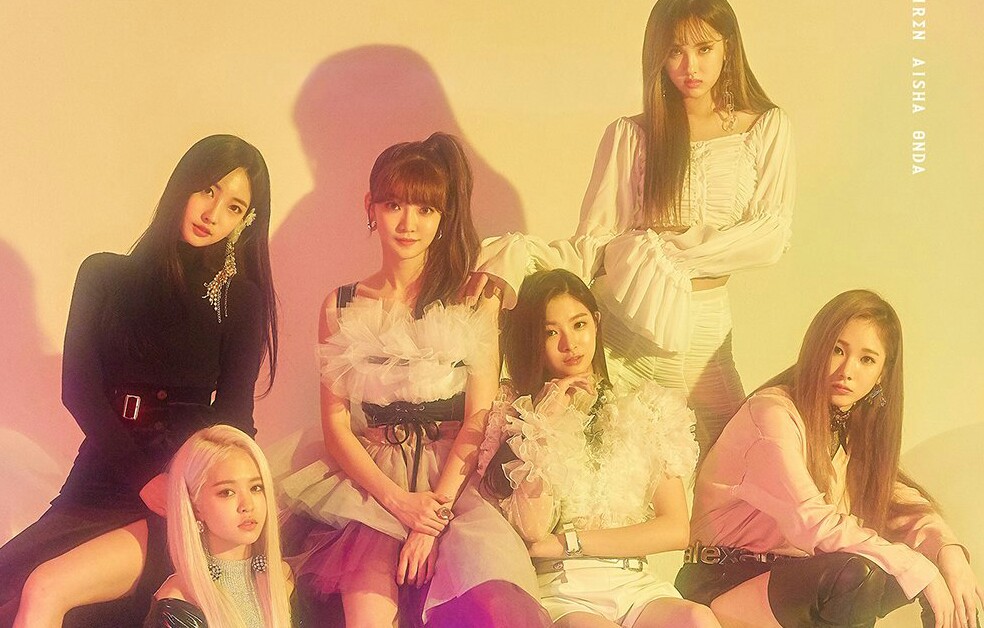 the highlight medley for their debut mini-album ‘Arrival of Everglow‘!

The girl group earlier released their debut concept photos and tracklist to their three track mini-album, revealing their title track to be ‘Bon Bon Chocolat‘.

The highlight medley gives an overall pop vibe and fans are eager to see the music video since the girls’ ‘Crank In Film‘ teasers showed off various styles including cute, girl crush and glamorous.

Check out the highlight medley below!