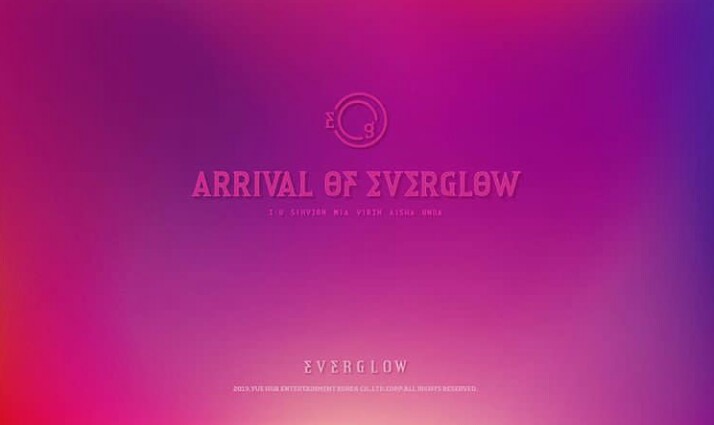 Everglow have dropped the schedule for their debut – ‘Arrival of Everglow‘!

The girls will drop their concept photos on 8th March, tracklist on 9th March, highlight medley on 11th March, music video teaser on 13th March and will be making their debut on 18th March.

Check out the schedule poster below! 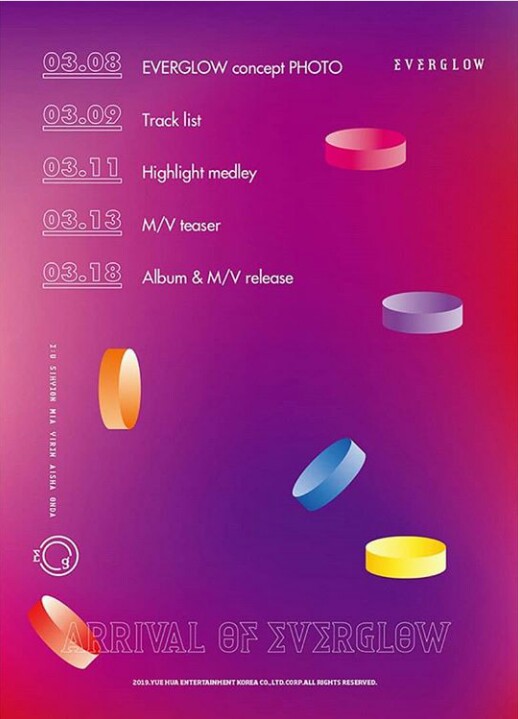 One Response to “Everglow Release ‘Arrival of Everglow’ Debut Schedule”