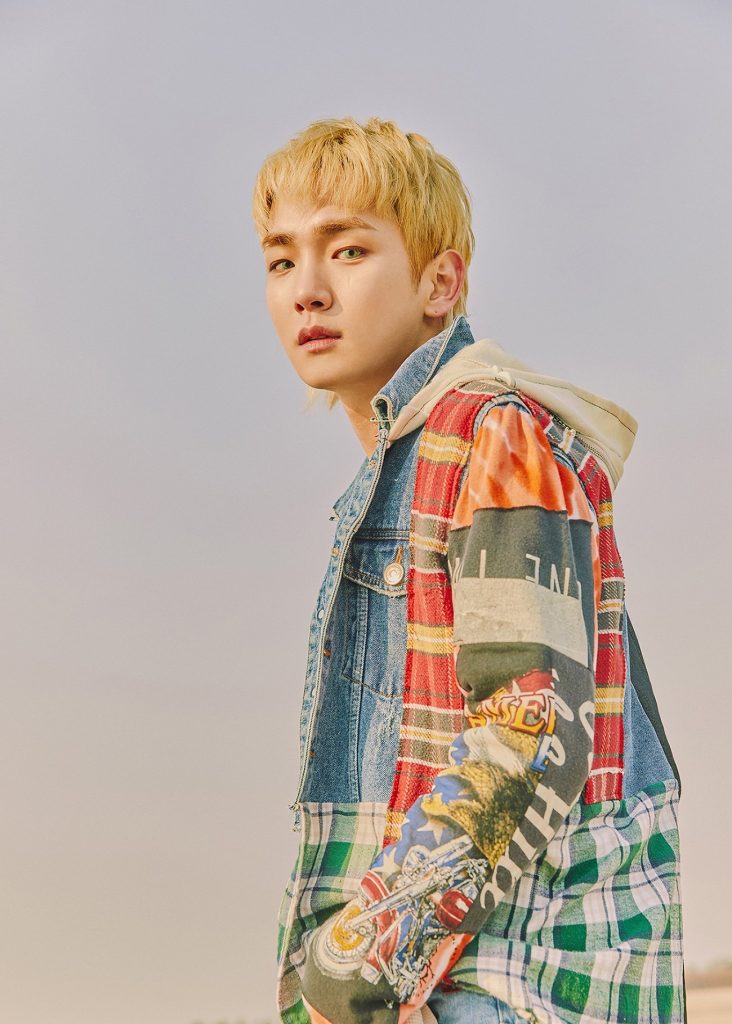 SHINee‘s Key has finally released his last album before his mandatory military enlistment.

Key released his first repackaged album ‘I Wanna Be‘ along with the music video on 4th March at 12pm KST. The album contains 10 tracks from his 1st solo album ‘FACE‘, and three new tracks including title track ‘I Wanna Be‘, ‘Show Me‘, and bonus track ‘Cold (Feat. Hanhae)’, which was released as SM STATION‘s sixth track for season 3.

Title track ‘I Wanna Be‘ is a pop dance track with trap and UK garage genre influences. It’s an ode to the idol’s fans, as the lyrics are about telling the honest and sincere feelings of someone who always wants to be by the side of the person they love. It also features (G)I-DLE‘s rapper Soyeon, whose signature rapping style and vocals add more charm to the song.

The music video features Key, and Soyeon makes a special appearance. It’s full of bright and bold colors, styling and fun sets. Key‘s vocals and performance catch the attention of both the listeners and viewers.

Meanwhile, Key enlisted in the army today, on 4th March to complete his mandatory service. He will be serving in the military band. The idol not only dropped this album for his fans as a gift but also wrote a sweet letter before enlisting.