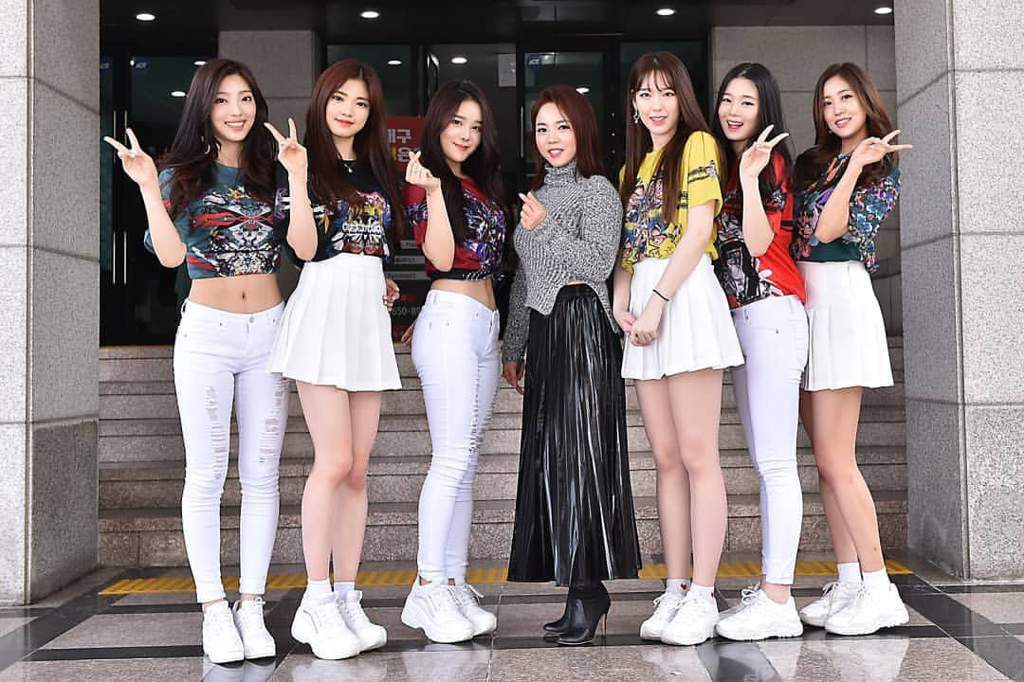 Yet to debut girl group PURPLEBECK has revealed that USoul will not be joining the group.

On March 3, the group’s agency Majesty Entertainment released a statement stating that USoul, who was supposed to debut with PURPLEBECK will not be debuting with the group due to reasons that they cannot reveal and that PURPLEBECK will debut as a five member group with the same name. 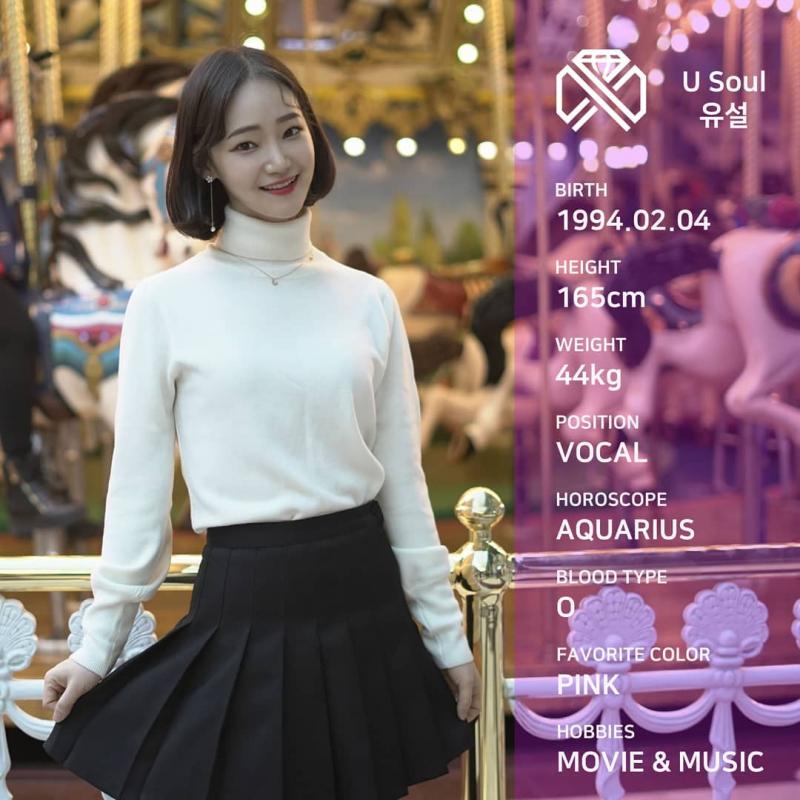 The statement read “ USoul was unfortunately not able to join PURPLEBECK due to reasons which we cannot reveal but please be sure that there was no differences between the members. The company wishes good luck to USoul and feel sorry for disappointing all USoul fans with this news.”

“There will be no replacement or addition of members and PURPLRBECK will debut as planned. We apologize to all the fans for delivering such a sad news.”, the statement continued.

Although no specific dates have been announced yet, it was previously revealed that PURPLEBECK will debut around March. They are also the first group to debut from Majesty Entertainment.

Keep watching this space for more updates on PURPLEBECK!