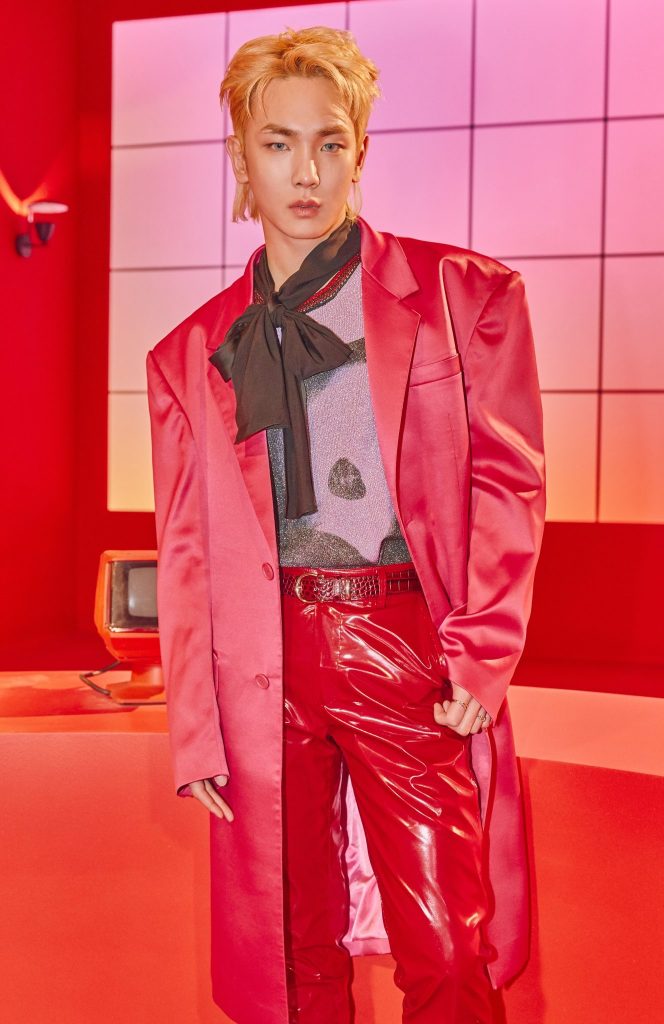 A bittersweet news for fans! SHINee’s Key released more teaser images for his comeback and also shared a handwritten letter for fans.

Key is scheduled to release his 1st repackaged album ‘I Wanna Be‘ on 4th March at 6pm KST, the same day as his military enlistment. The album contains 10 tracks from his 1st solo album ‘FACE‘, and three new tracks including title track ‘I Wanna Be‘.

In the new teaser images, Key is seen sporting a bold red look! Check it out below- 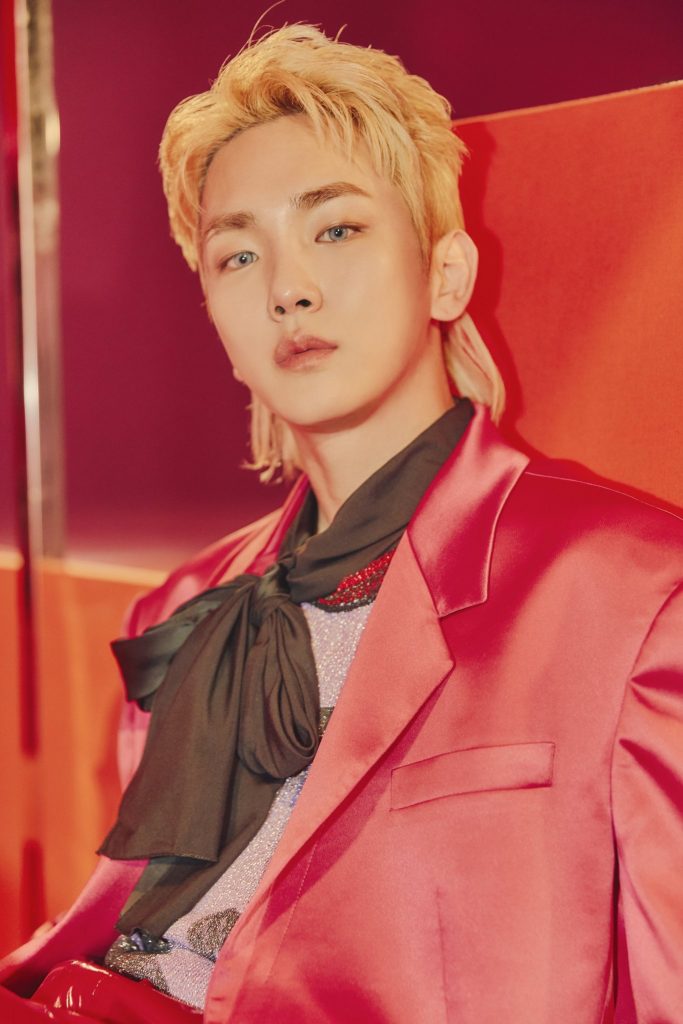 With less than a day remaining for his album release and his mandatory military enlistment, the idol took to his personal Instagram and shared a sweet handwritten letter for his fans. He also shared a photo of himself with his short haircut ahead of his enlistment.

He wrote : “ To. All my little freaks! Hello, this is SHINee’s Key. How is everyone? I’ve lived very a busy life after debuting in 2008. The precious memories and moments that I shared with you became the driving force for me to run towards the same place without any distractions. I’m thankful, and again thankful but also I apologize for not expressing my feelings of gratitude enough.”

He continued, “I haven’t had long breaks, but I’ve been called to enlist on 4th March, so I won’t be able to greet you all for a while. Although you might get disappointed and hurt, I know you have waited this long before for an album release, so without any worries, I’ll return in good health. Please stay healthy and happy. And live a life filled with love! I’m always grateful, and I love you! 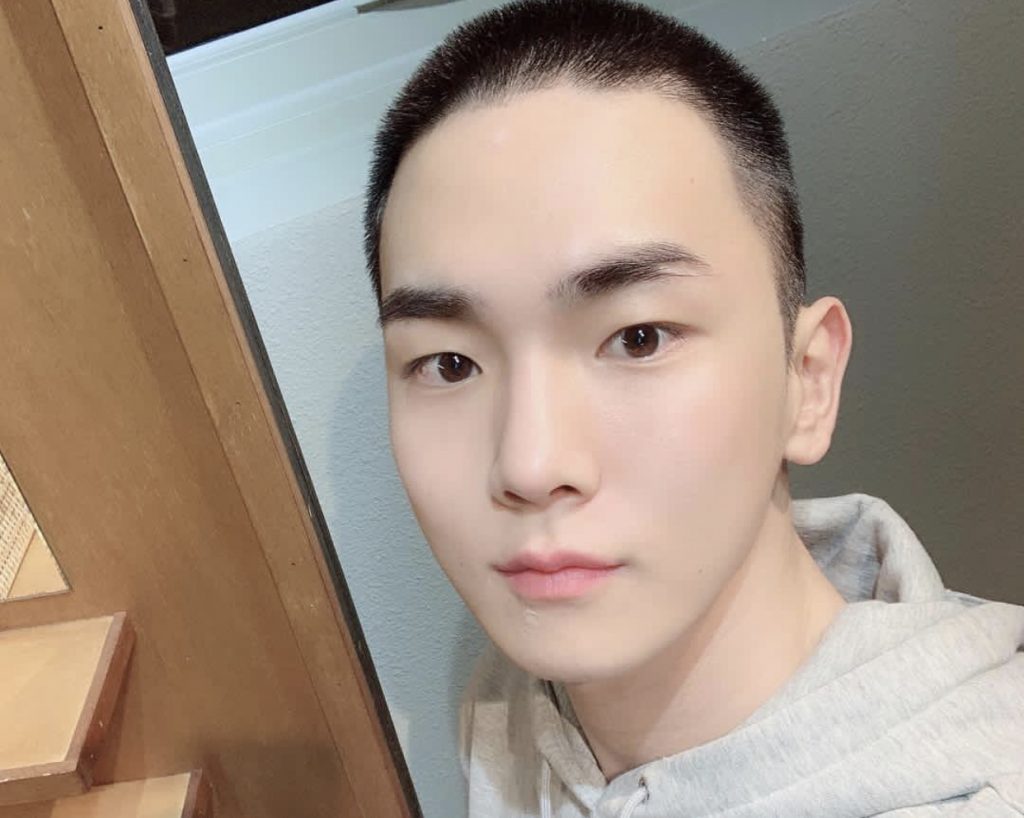 Key is the second SHINee member after Onew to enlist. He will be completing his mandatory military service by serving in the military band. We wish him all the very best for his service!