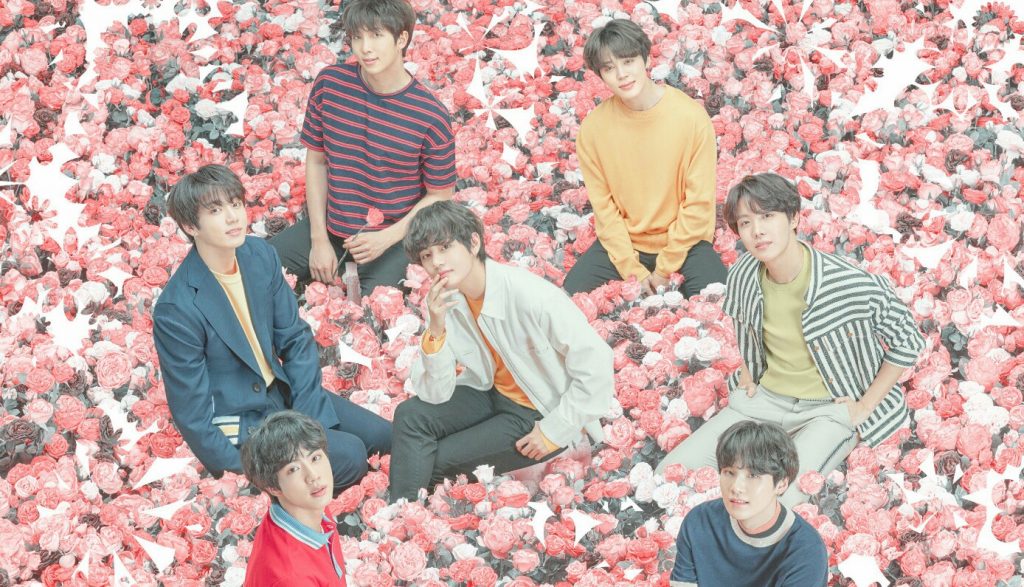 BTS have announced additional tour dates for their officially sold out stadium world tour ‘Love Yourself: Speak Yourself’!

The boys’ Stadium World Tour ‘Love Yourself: Speak Yourself‘ is scheduled to kick off on 4th May in Los Angeles.

Tickets for the stadium tour went on sale on 1st March and seats for the shows at the Rose Bowl Stadium (Los Angeles), Soldier Field (Chicago), Metlife Stadium (New Jersey), Wembley Stadium (London) and Stade de France (Paris) were sold out in a flash!

It was revealed that BTS sold out tickets for their show at Wembley Stadium in London in just ninety minutes! This makes the group only the 12th musical act in the world to achieve the feat of selling out tickets for the stadium which has a capacity of 90,000 seats.

BTS have now announced additional tour dates for all six sold out stadium shows. The new tour dates have been added to the World Tour section of BTS’ website.

Tickets to the additional tour dates, four more tour dates in Japan and one in Brazil are still yet to go on sale. The website also posted that there are “more dates to come.”

Stay tuned for more on BTS and the ‘Love Yourself: Speak Yourself‘ Stadium World Tour!