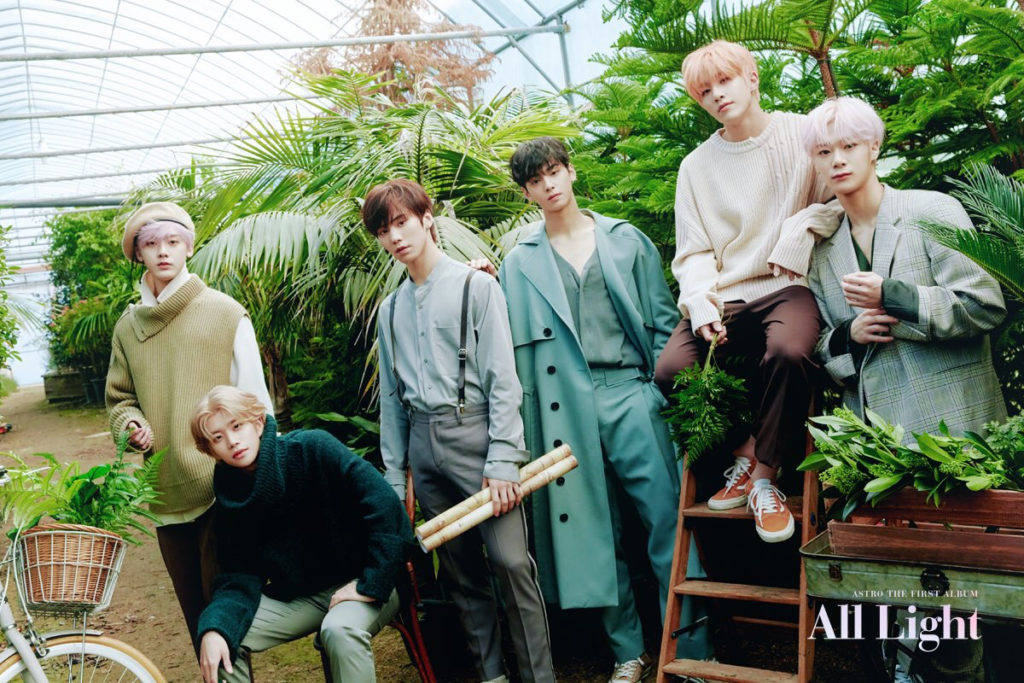 On 2nd March, ASTRO released a special dance practice video (Angel ver.) for their recent comeback track ‘All Night‘. The group made their comeback with their first full-length album ‘All Light’ on 16th January at 6pm KST  along with the music video for title track ‘All Night’.

The special dance practice video is gift for fans as the group recently got their first ever win on the 29th January episode of  SBS MTV‘s ‘The Show‘. In the video, the members are seen dressed in white shirt and jeans, and are also wearing angel wings. Check out the video below  –

On the other hand, four members – Cha Eun Woo, Rocky, Sanha and JinJin opened their personal Instagram accounts. The news was announced via ASTRO’s official twitter account saying, “AROHA, please give the individual accounts a lot of love and support.”

Check out their first posts below –