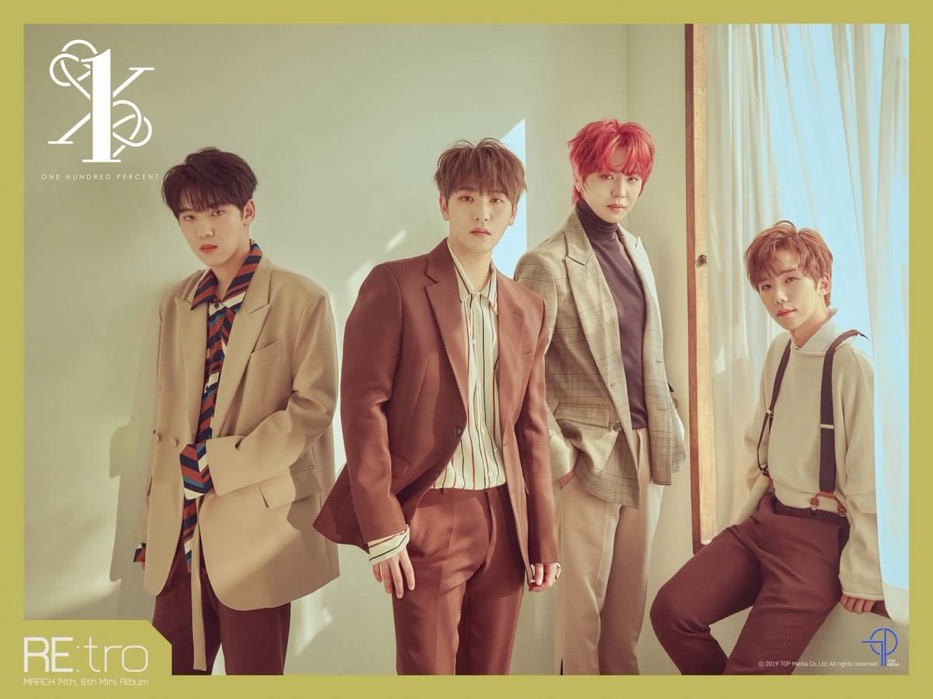 The group is set to make their comeback on 14th March with their 6th mini album ‘RE:tro’.

On 3rd March, via the group’s social media accounts, a new group photo or official photo for ‘NEW’ version was released.

It features all the four members dressed in sophisticated suits, suspenders, turtle neck t-shirts, etc. The outfits are the same as the previous teaser images released for the ‘NEW’ version.

Check it out below-