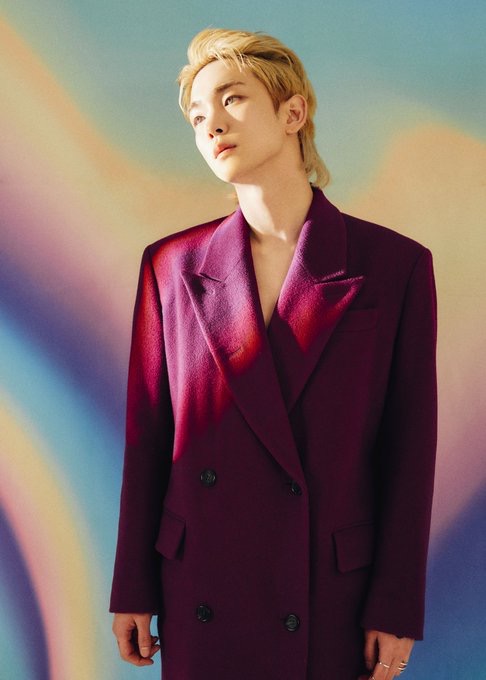 SHINee‘s Key has released more sets of teaser images for his upcoming comeback.

Key is scheduled to release his 1st repackaged album ‘I Wanna Be‘ on 4th March at 6pm KST, the same day as his military enlistment. The album contains 10 tracks from his 1st solo album ‘FACE‘, and three new tracks including title track ‘I Wanna Be‘.

The newly released teaser images have contrasting looks. In one set, the idol is seen wearing shorts with a black t-shirt and a shirt underneath. The white background is covered with some pattern and what seems to look like Korean alphabets. In the second set, Key is wearing a purple long coat and the background is covered in the colors of the rainbow. Check out the teasers below – 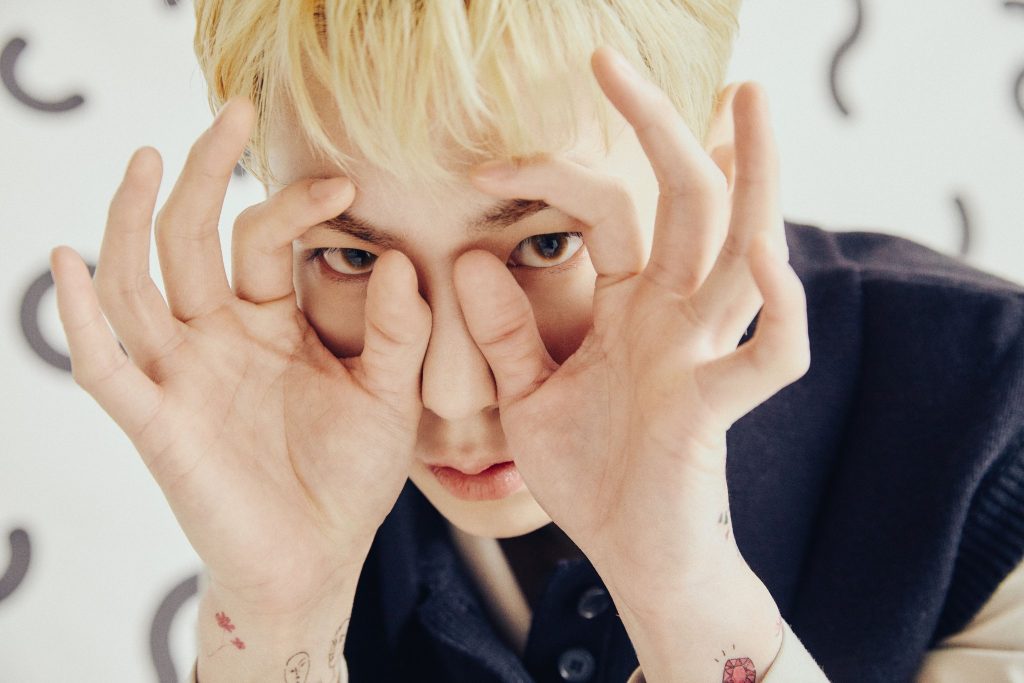 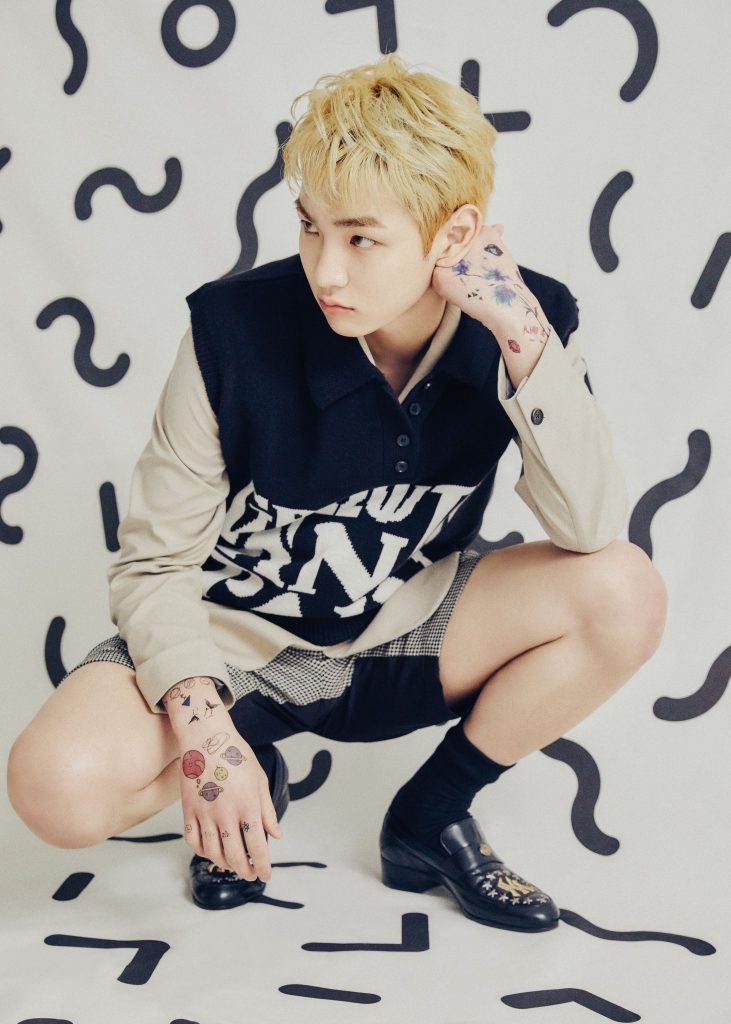 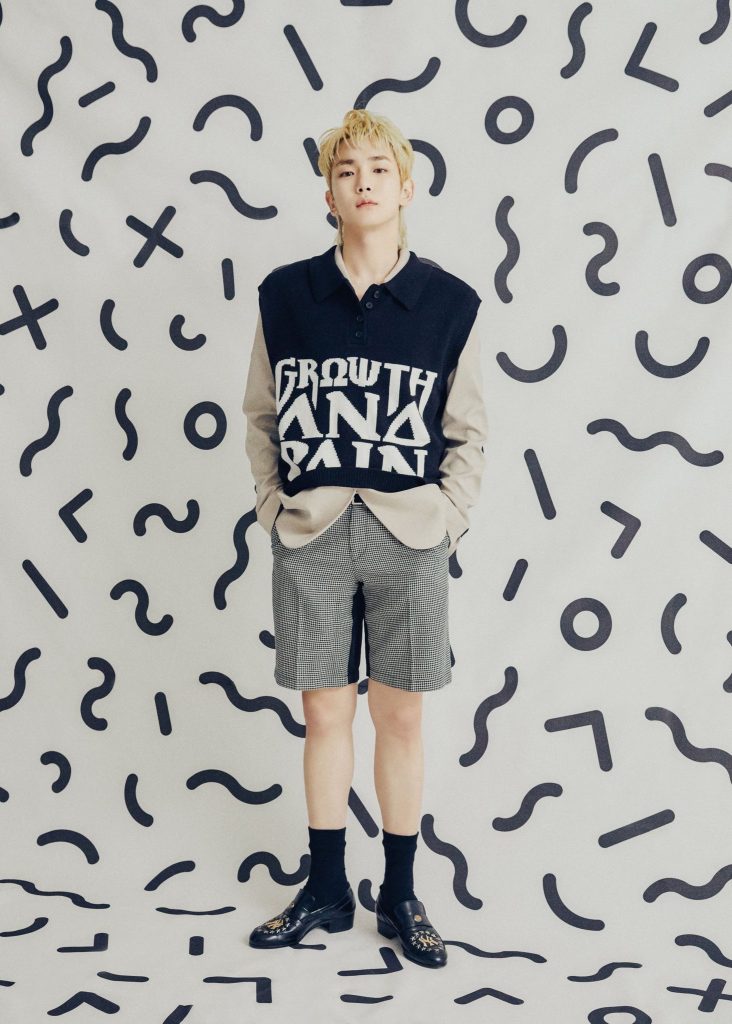 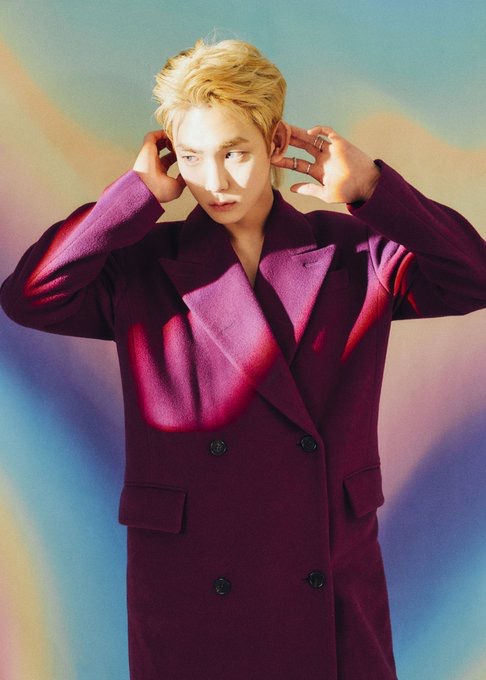 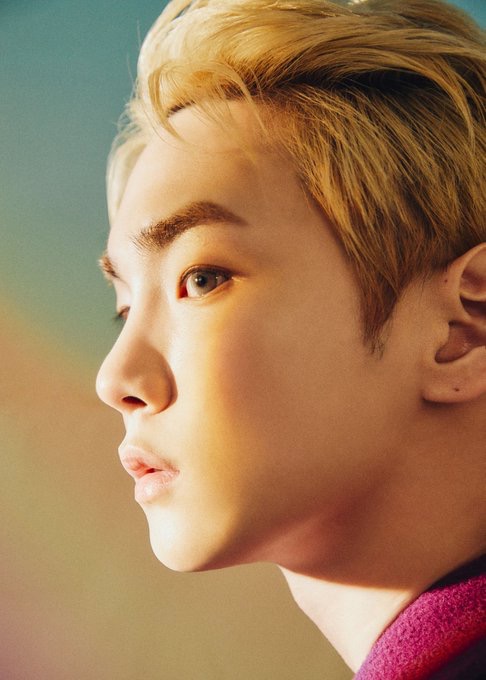