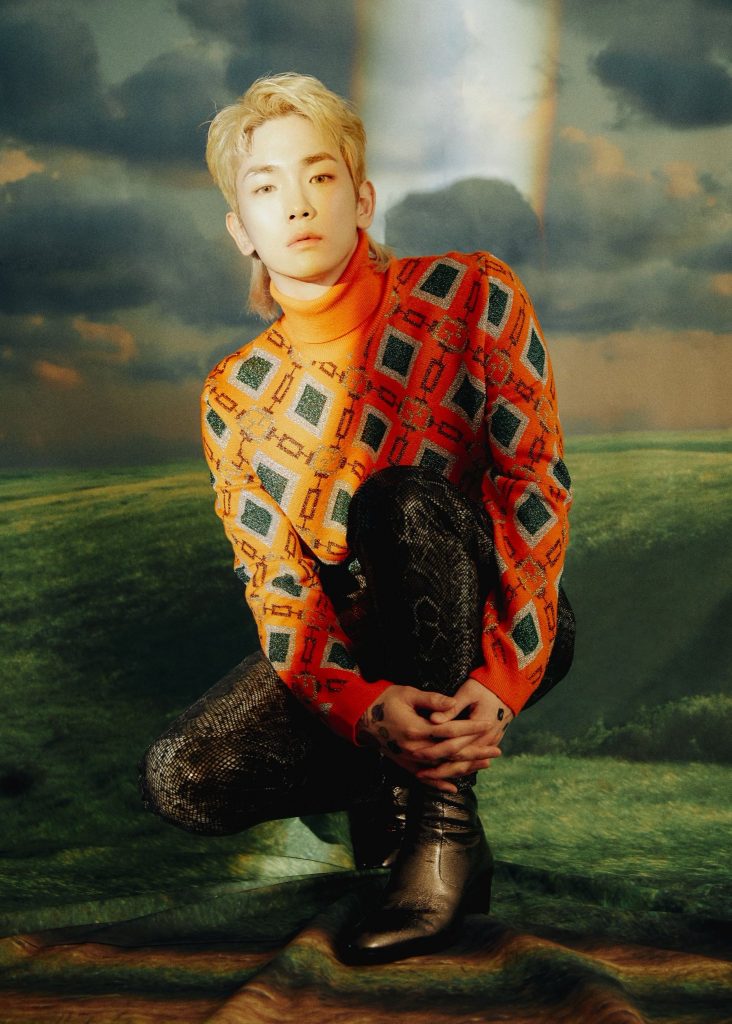 SHINee‘s Key, after dropping teaser images for his 1st repackaged album ‘I Wanna Be‘, has released a music

video teaser for the title track. The album will release on 4th March at 6pm KST. The album contains 10 tracks from his 1st solo album ‘FACE‘, and three new tracks including title track ‘I Wanna Be‘.

Check out the teaser below –