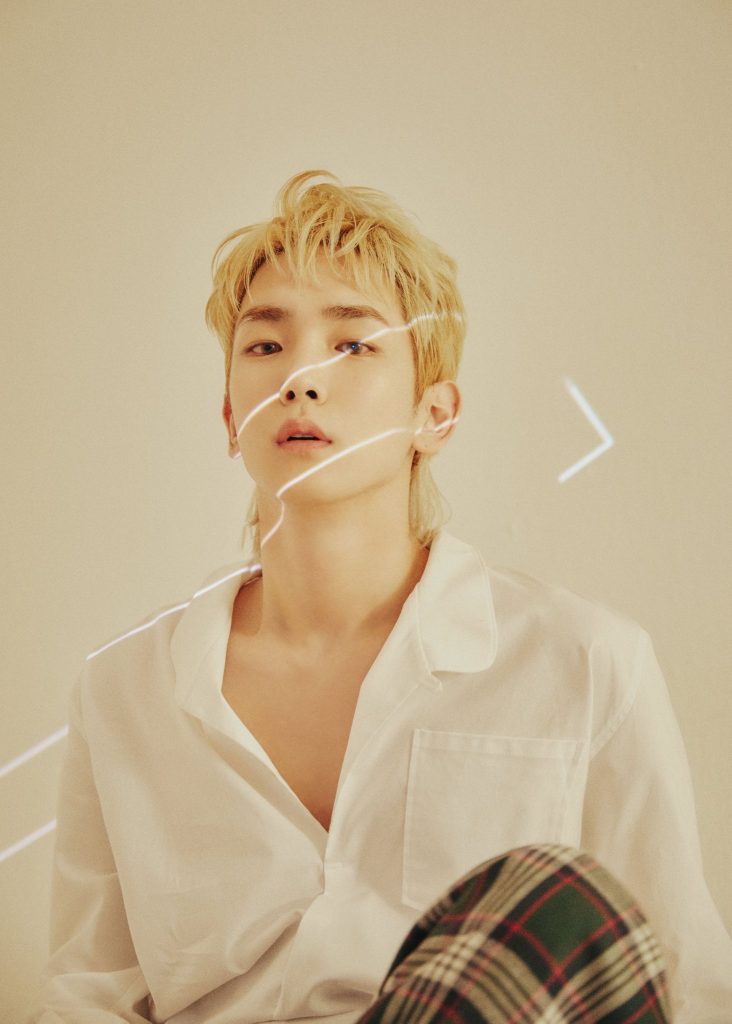 SHINee‘s Key  has once again released teaser images for his upcoming March comeback.

Key is scheduled to release his 1st repackaged album ‘I Wanna Be‘ on 4th March at 6pm KST. The album contains 10 tracks from his 1st solo album ‘FACE‘, and three new tracks including title track ‘I Wanna Be‘.

After releasing teasers after teasers, and a music video teaser, the idol has once again dropped some more teasers images. This time, sporting a different look as compared to the previous ones. Dressed in a loosely buttoned white shirt, checkered pants, blonde hair and brown eyes, he attracts the attention of the fans.

Check out the teasers below – 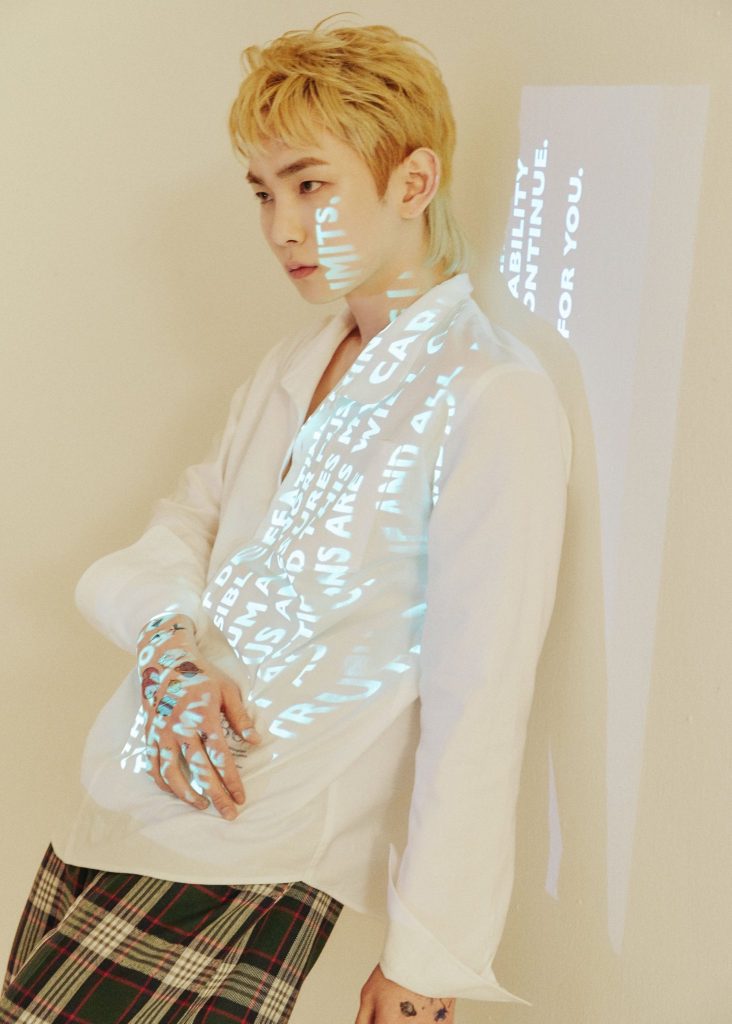 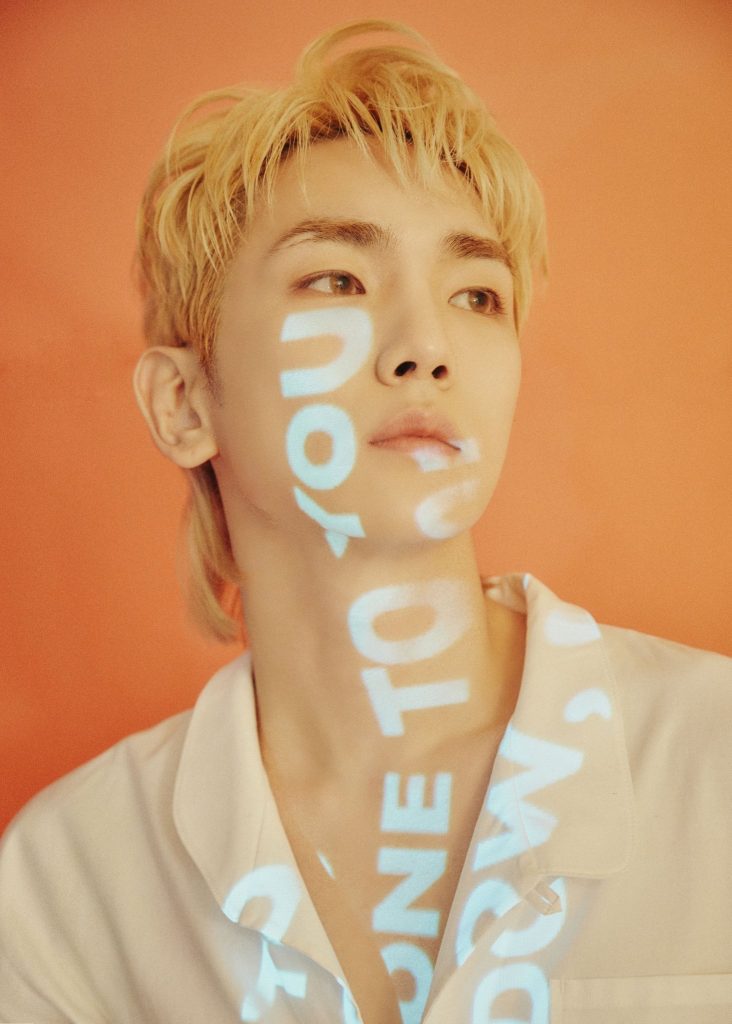