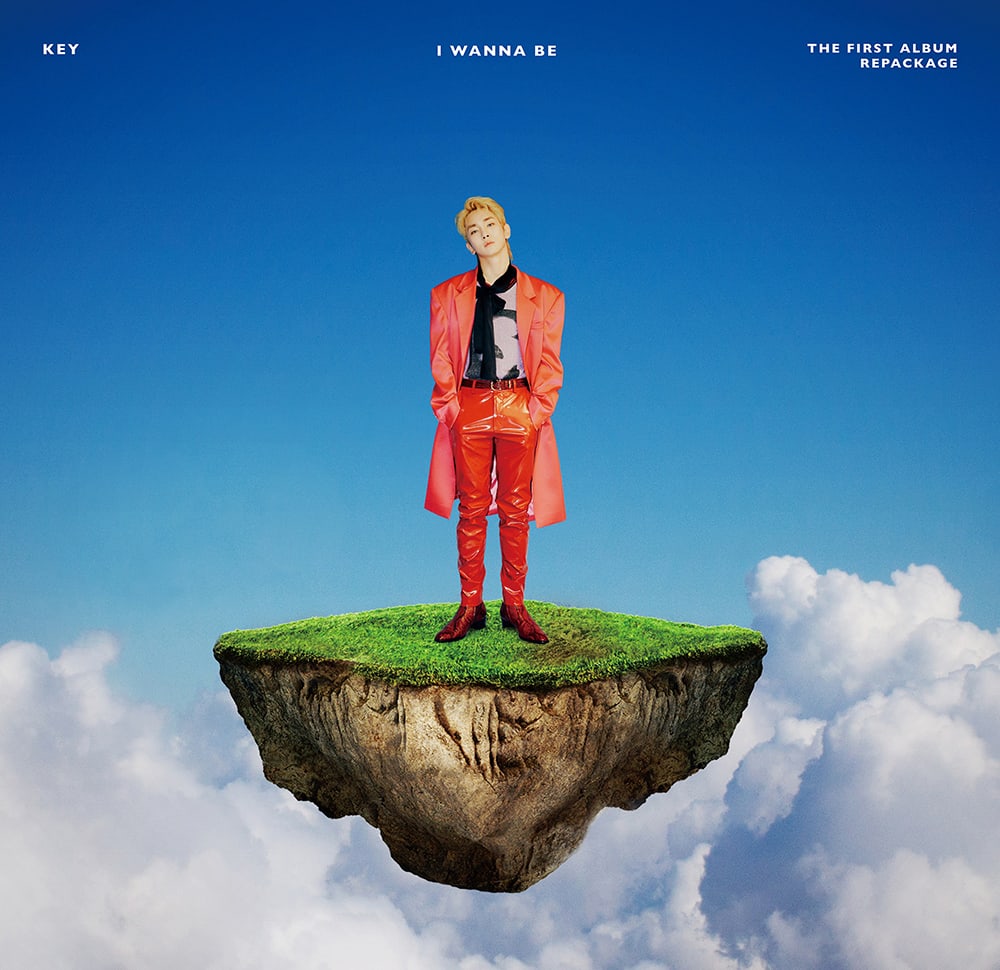 On 25th February, SM ENTERTAINMENT revealed that Key was releasing his 1st repackaged album ‘I Wanna Be‘ on 4th March at 6pm KST. The album will contain 10 tracks from his album ‘FACE‘, and three new tracks including title track ‘I Wanna Be‘.

The news of the repackaged album was revealed earlier this month by the singer at his solo concert and he also performed the song for the fans present there.

Check out the first teaser image for the album –