SHINee’s Key Releases New Teaser Images For ‘I Wanna Be’

SHINee’s Key Releases New Teaser Images For ‘I Wanna Be’ 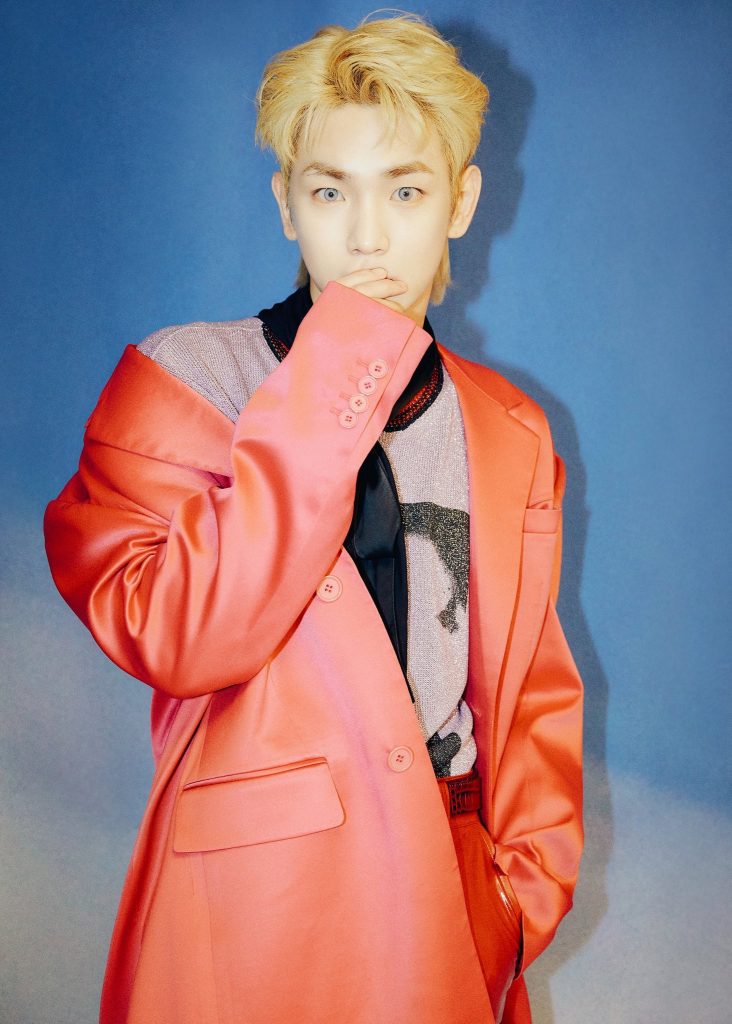 SHINee‘s Key  has dropped some new teaser images for his 1st repackaged album.

Earlier today, we reported that Key would be releasing his 1st repackaged album ‘I Wanna Be‘ on 4th March at 6pm KST. The album will contain 10 tracks from his album ‘FACE‘, and three new tracks including title track ‘I Wanna Be‘.

The idol has now released three new teaser images. He’s seen sporting a bold red look with beautiful blonde hair and blue eyes. He’s also seen “walking on clouds” in one of them. Check out the teaser images below – 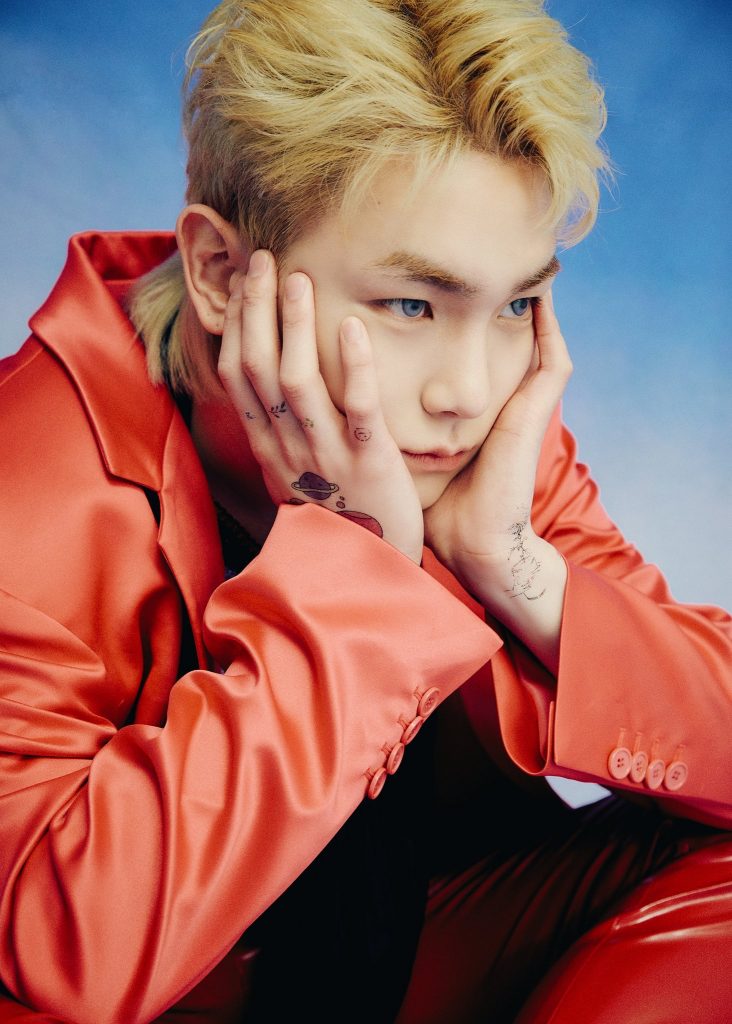 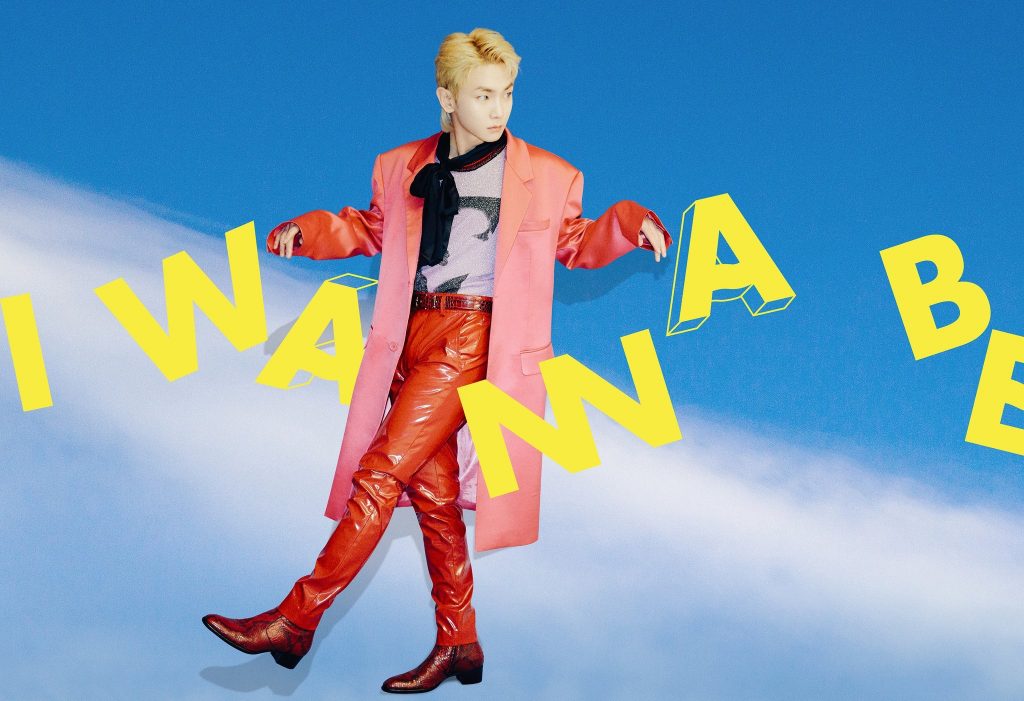