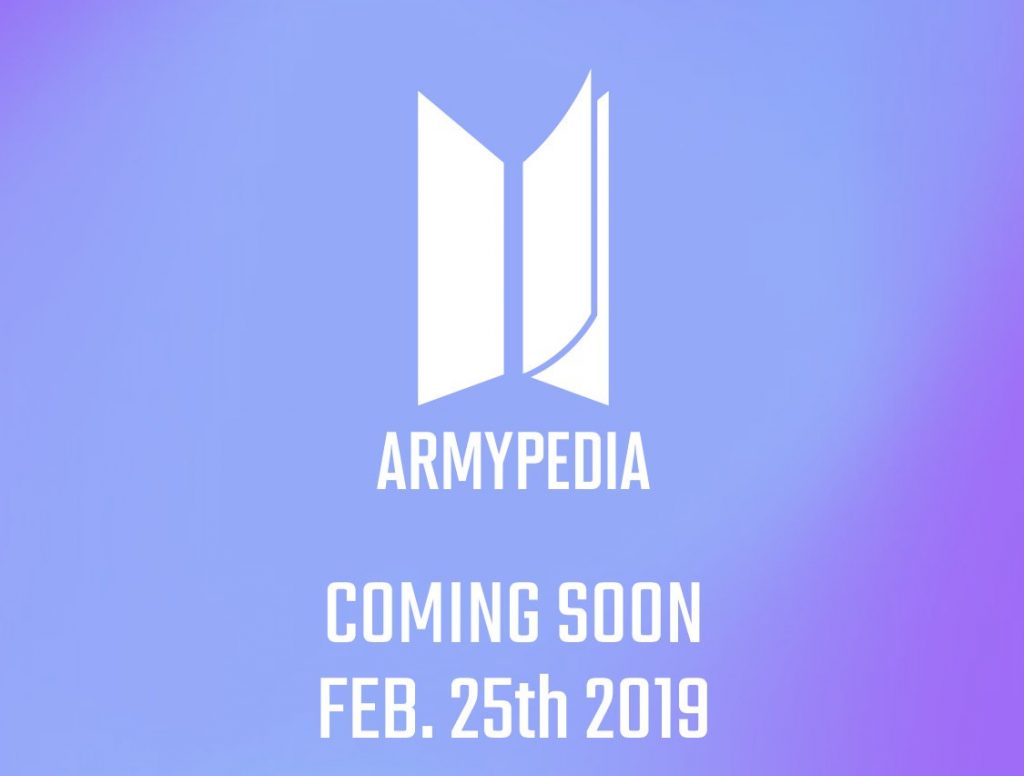 The ARMYPEDIA (or ARMY-Encyclopedia) logs a total of 2,080 days or date cards, from BTS’ debut date 13th June 2013. It intends to act as – “a special chronicle of the memories of ARMY’s journey together with BTS over each and every one of those unforgettable days.”

However, each of the 2,080 date cards in the ARMYPEDIA are locked and require a QR code to be unlocked. The 2,080 puzzle pieces with QR codes are scattered around the world and are both online and offline. Once fans have found a puzzle piece, scanned its QR code and successfully answered a quiz question about BTS, ARMYs around the world will be able to acess the unlocked date card and post a memory about BTS related to that specific date

The project officially launched today (25th February) and the official  ARMYPEDIA Twitter account unveiled the first puzzle piece! The post is captioned – “Hey, ARMY! Are you ready? June 13, 2013 to April 28, 2015.”

HEY, ARMY!
ARE YOU READY?

The account has unveiled several random puzzle pieces and took fans by surprise when it was announced that ARMYPEDIA will be holding its first official event in for ARMYs in Seoul. The upcoming event will be held on 10th March and is titled ‘RUN ARMY in ACTION.’

Check out ARMYPEDIA’s official website here for more information on how to participate in the project! 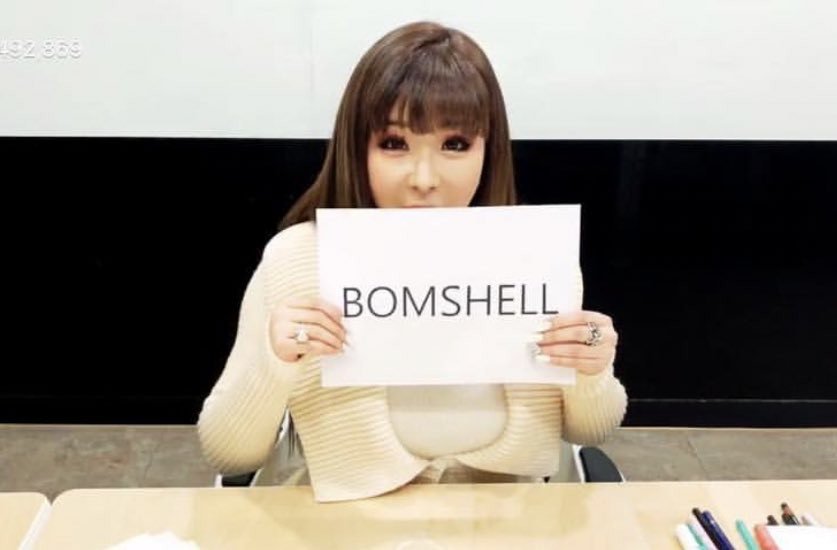