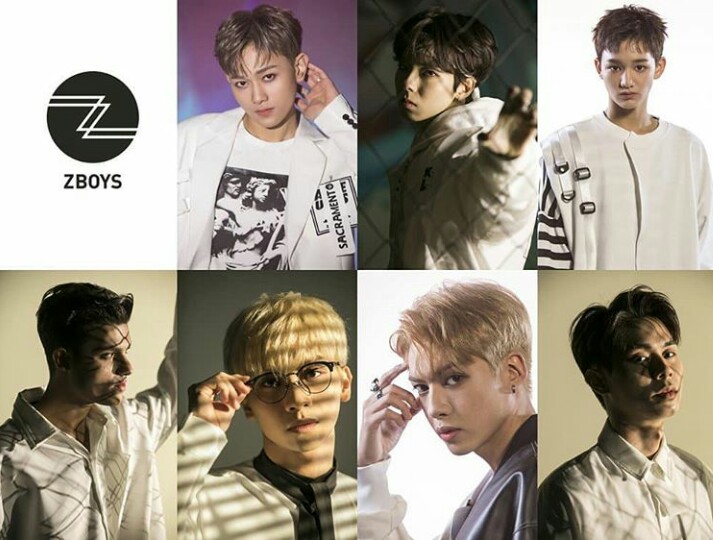 The Z-Boys have dropped a charismatic music video to their debut track ‘No Limit‘!

The teaser gives us a glimpse of the boys’ intense choreography and has already given fans high expectations for their debut. The full music video will be released on 22nd February.

The Z-Boys will be performing live on 23rd February at the Z-POP Dream Concert at Jamsil Indoor Auditorium in Seoul.

Check out the music video teaser below!

Also, if you haven’t already check out the final episode of the Z-Boys’ reality series ‘Z-Pop School: A to Z‘ below!

Stay tuned for more on the Z-Boys!