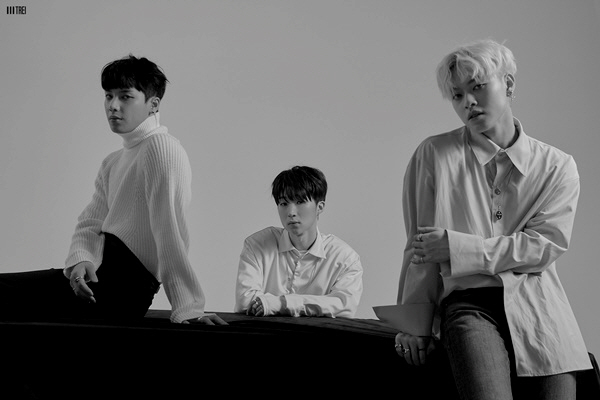 EXID‘s ‘brother’ group has finally made their long-awaited debut!

Title track ‘Gravity‘ is a funk pop track that expresses the situation in which the distance between a newly separated couple keeps growing more and more as time passes by. The song has a rhythmical and cheerful melody with sorrowful lyrics.

In the music video, the members are seen walking along the roads of a beautiful countryside and showing off their sleek choreography. Check out the music video below –

Lee Jae Jun was a former member of C-CLOWN under the stage name Maru. He along with Chae Chang Hyun participated in reality show MIXNINE. The group has also released pre-debut singles ‘Up‘ and ‘Nike‘.

Let us know what you think about their debut!