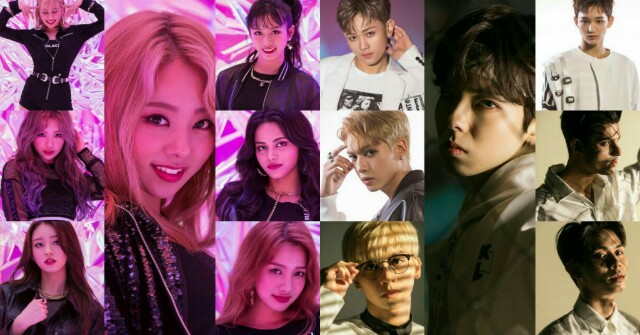 Both hidden members are from Japan. Although much has not revealed about Gai, member Mahiro is reported an ex-member of AKB48’s rival girl group Nogizaka46.

The Z-Pop Project groups are set to perform on 23rd February at the Z-POP DREAM LIVE IN SEOUL at Jamsil Indoor Auditorium. The confirmed line up for the concert includes Rain, Chungha, Monsta X, APink, WannaB, Lip Bubble and Tweety.

Both Z-Girls and Z-Boys are already garnering fans for their inclusion of members from different Asian countries. As previously reported, the group will be debuting the first ever Indian K-Pop idols – Priyanka and Sid.

With the unveiling of the Z-Pop Project group’s hidden members, new solo teaser images were also released of all seven members of the two groups. The groups are busy with preparations for their performance and are also showing fans their various charms through a fun reality show titled ‘Z-POP SCHOOL: A to Z‘ that can be watched on the Z-Pop Dream YouTube channel.

Fancams of the Z-Girls busking on the streets of Hongdae have also been receiving much praise. Check out a few fancams below!

Here are the teaser images and Instagram handles of all seven Z-Girls and Z-Boys below! 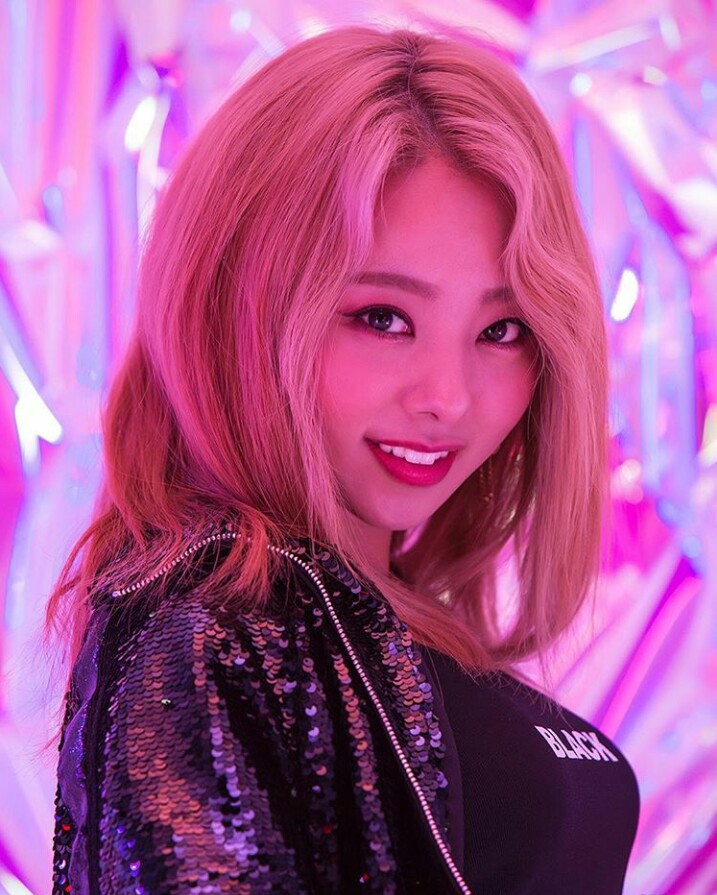 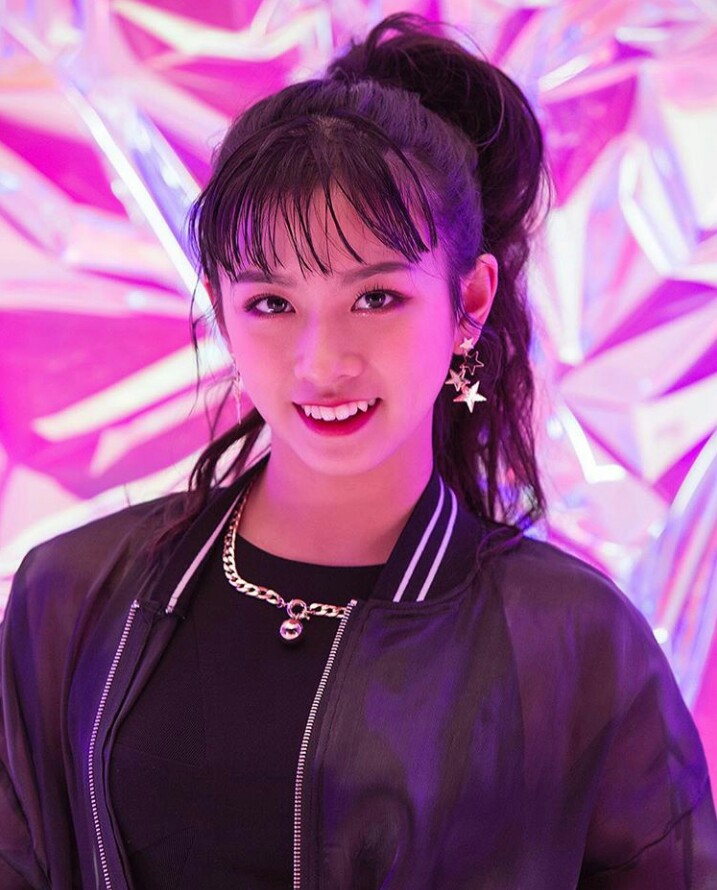 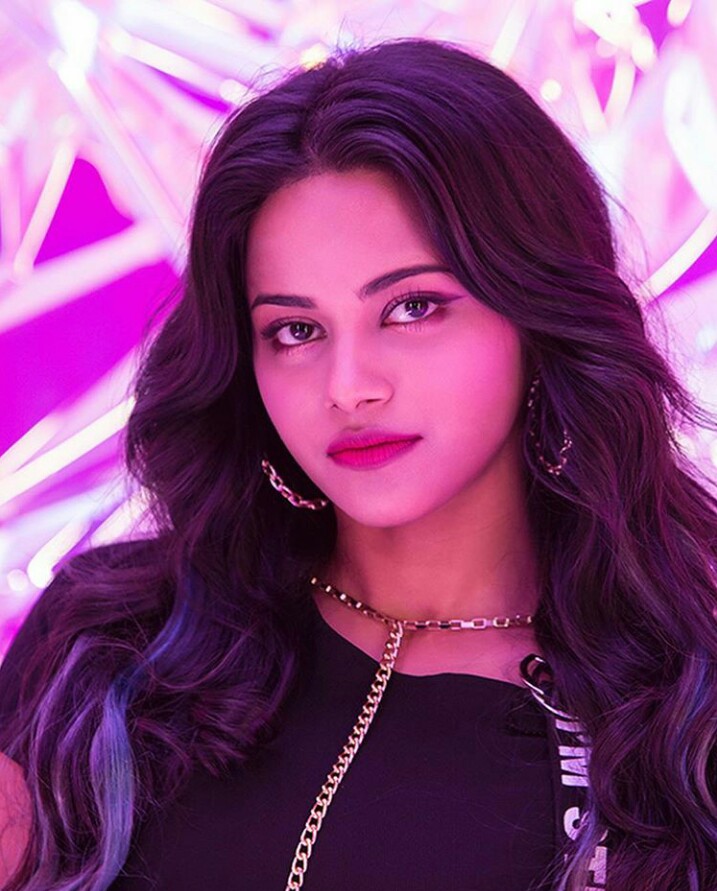 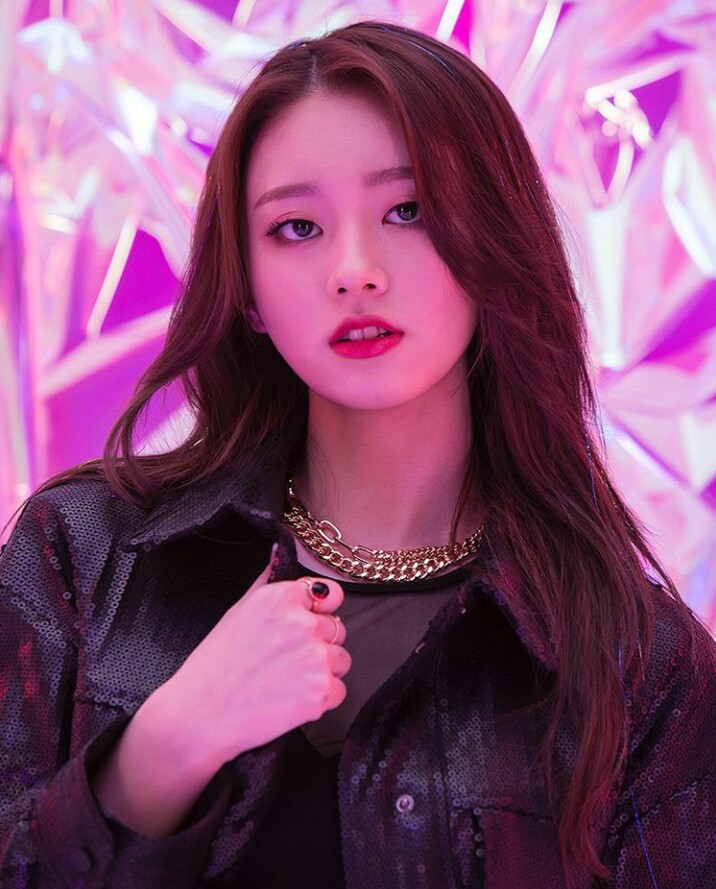 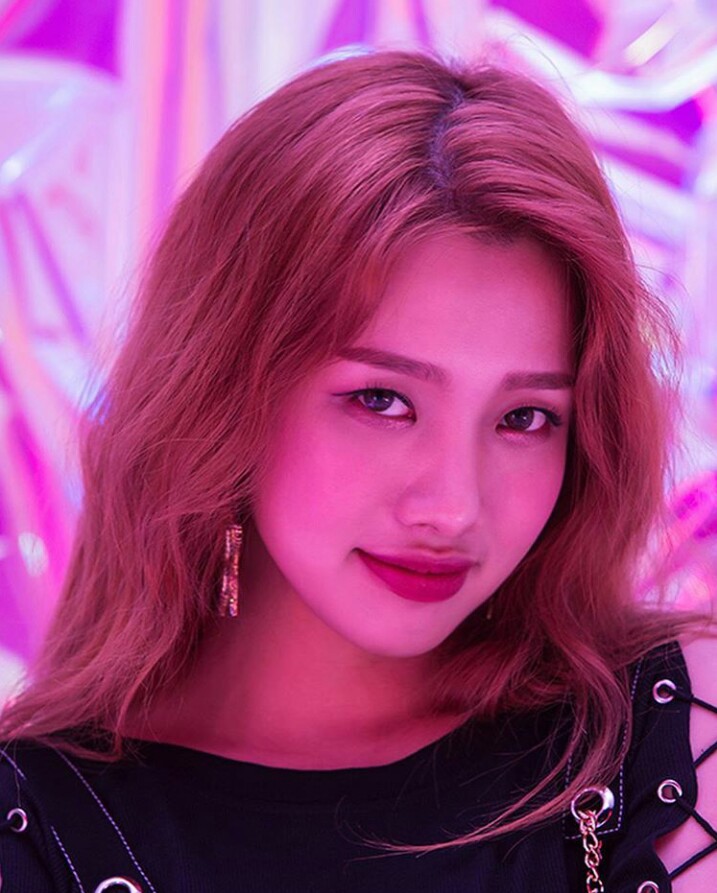 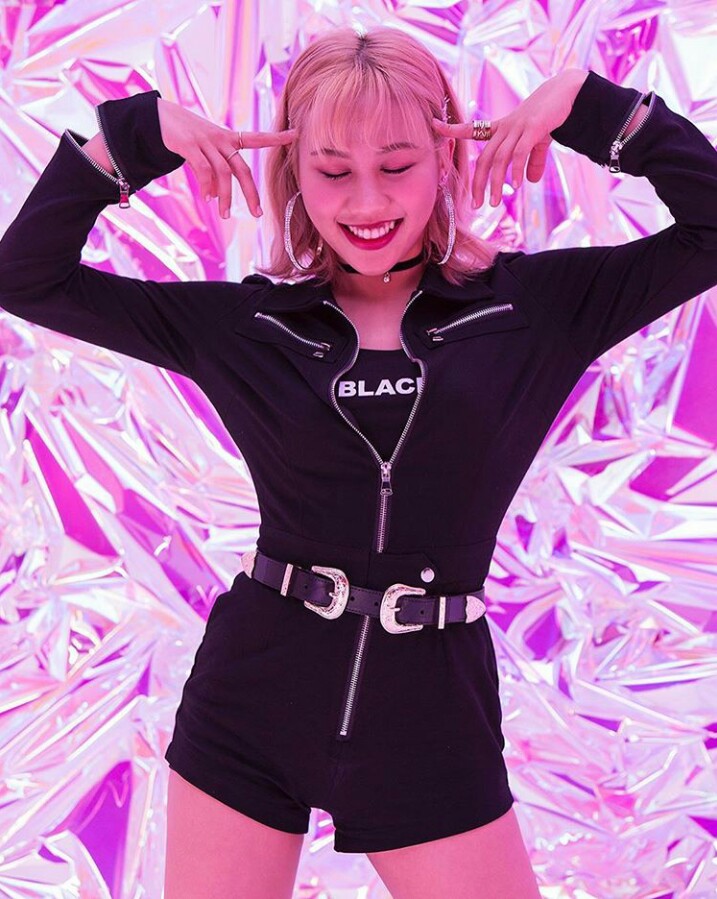 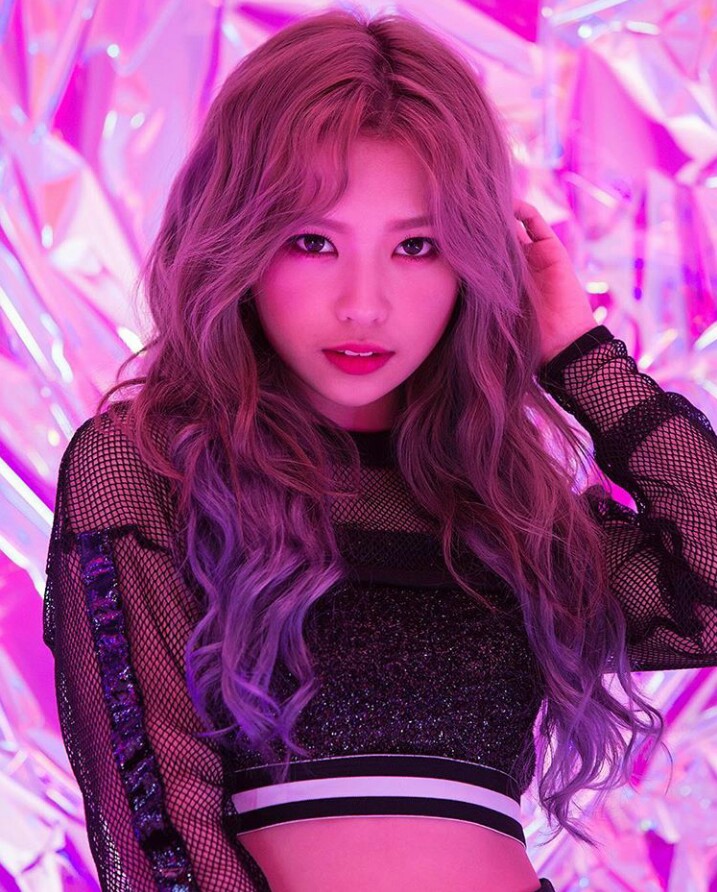 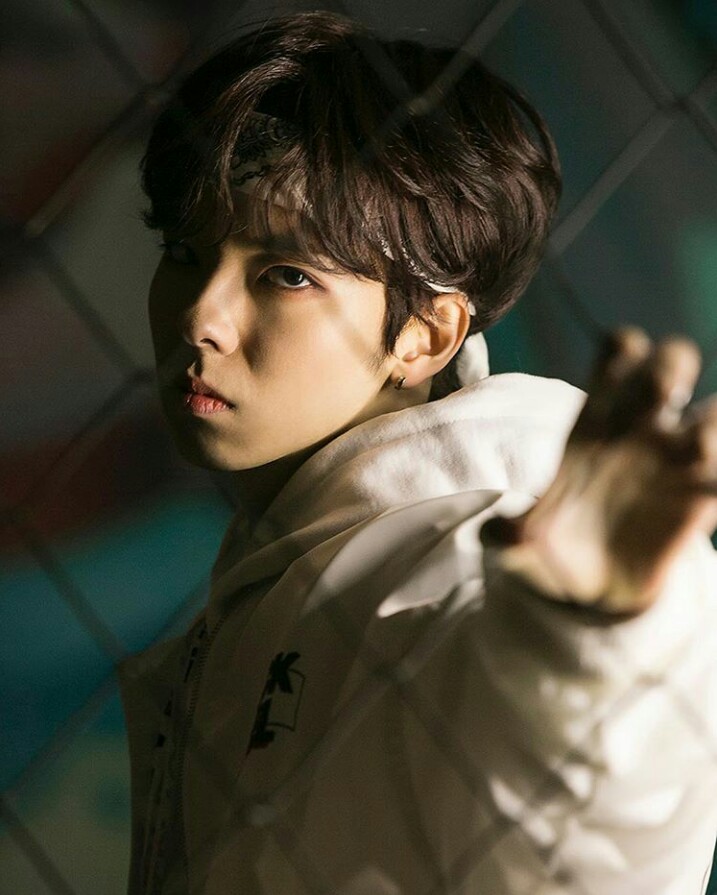 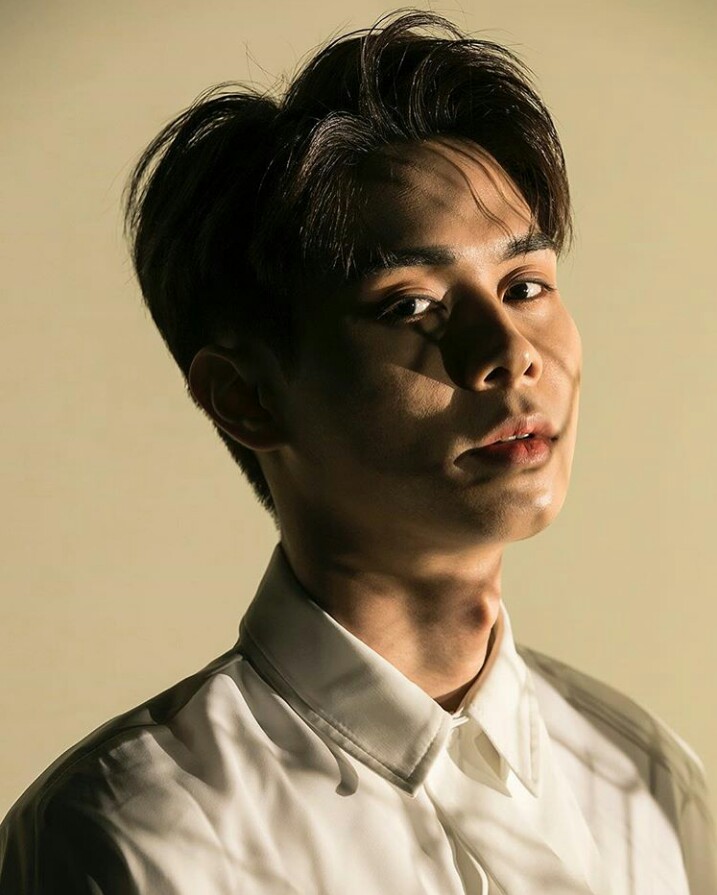 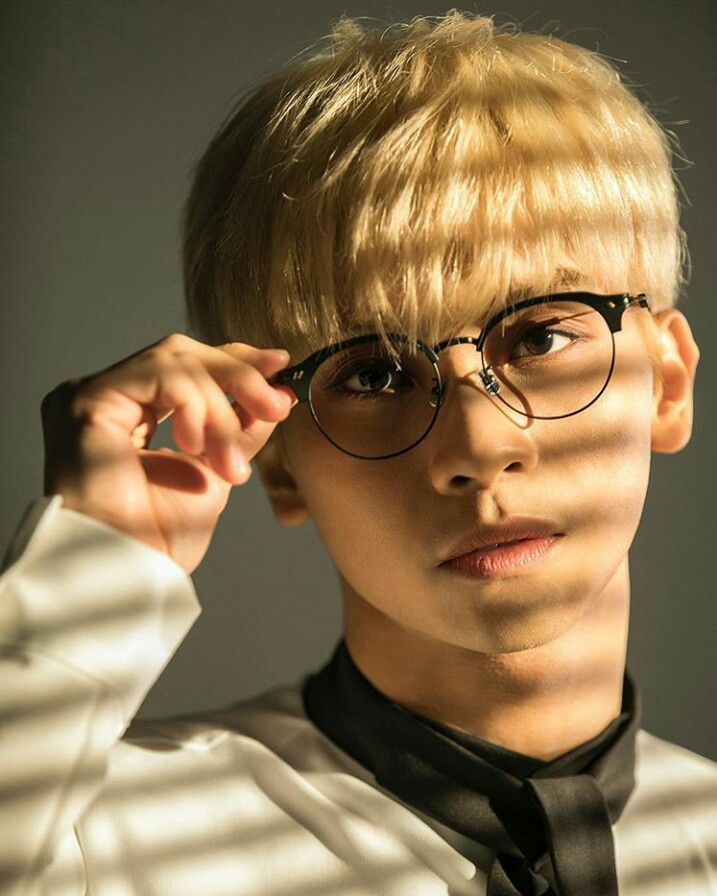 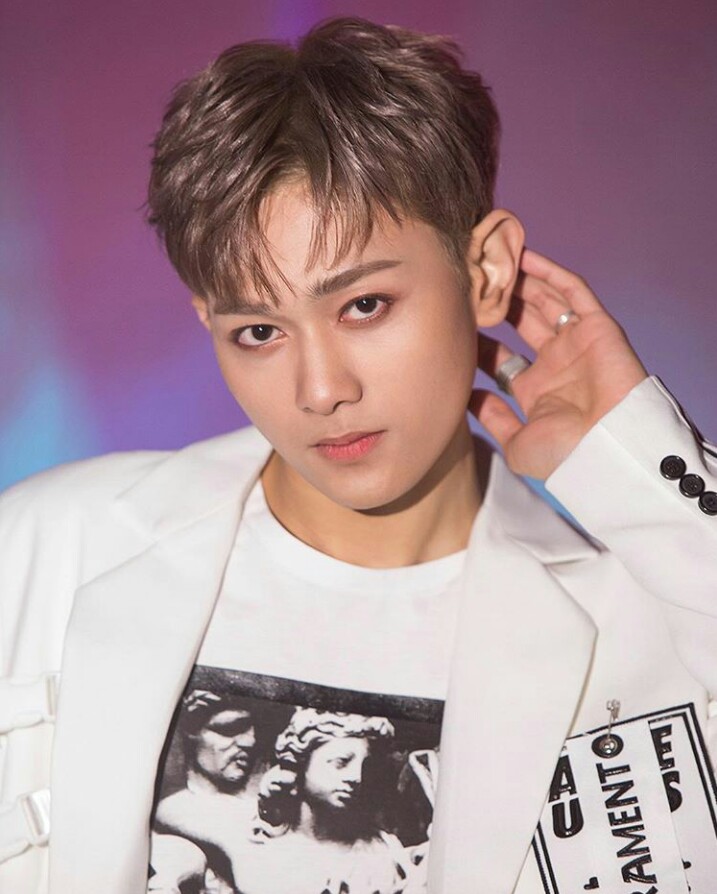 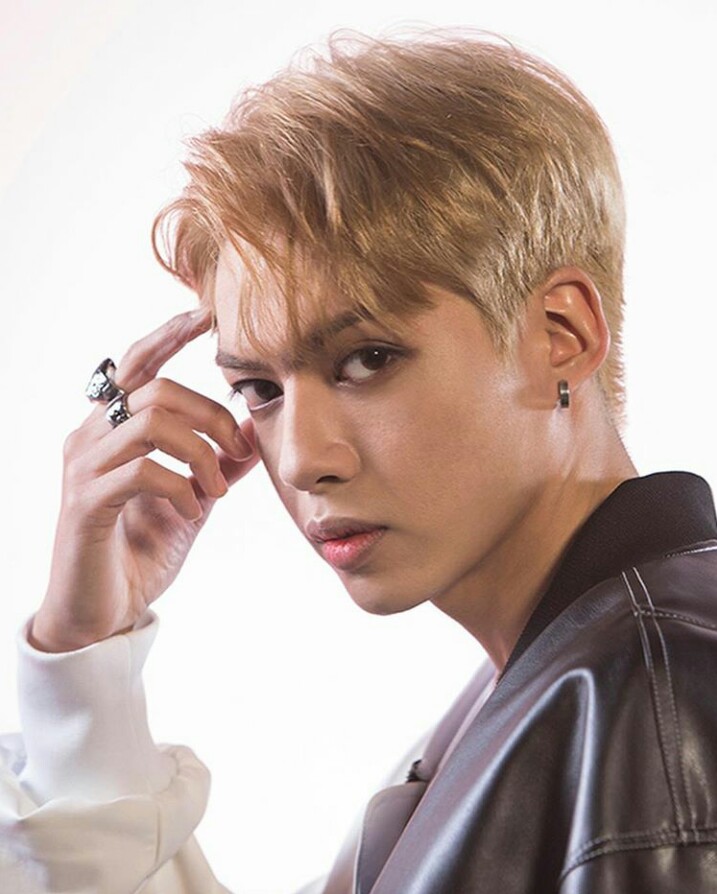 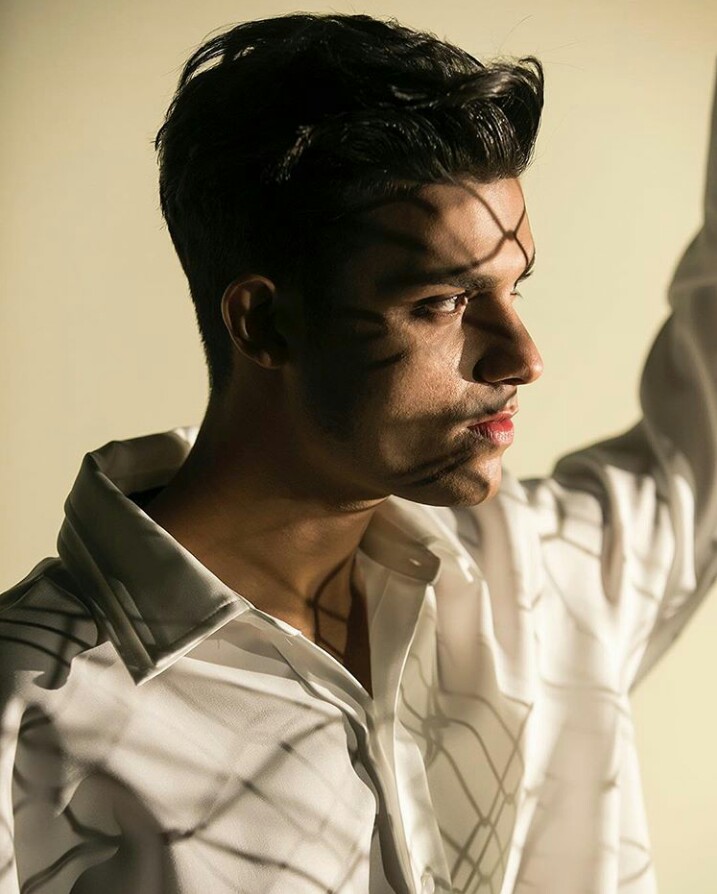 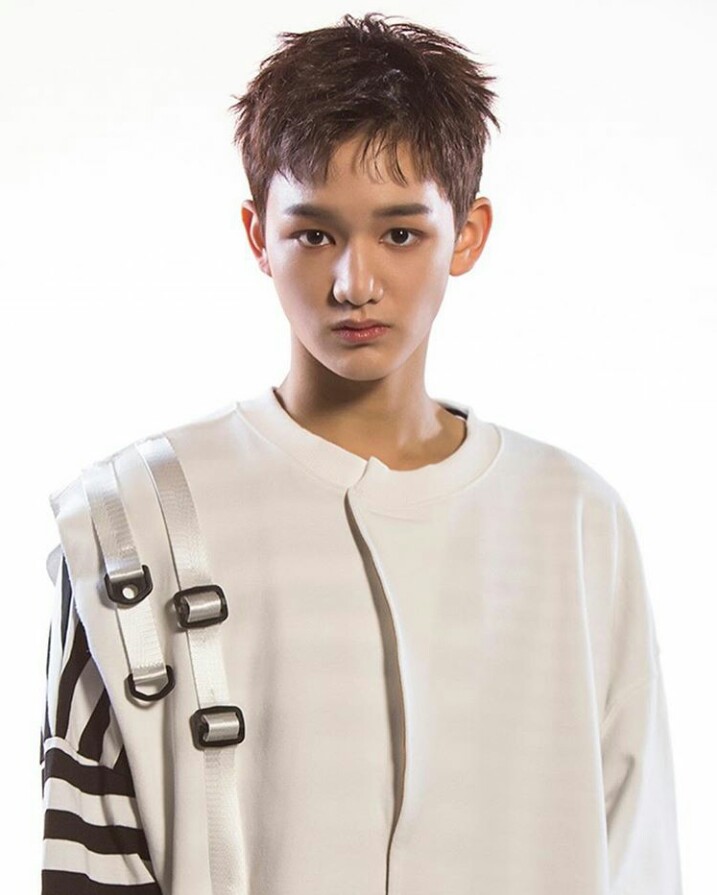 One Response to “Z-Girls and Z-Boys: Hidden Members, Solo Teasers, Reality Show and Busking in Hongdae”