Namaste Hallyu brings you the first exclusive interview with Mont!

Mont has landed safely in India for their short trip where they will be performing at the famous Hornbill International Festival and also holding a fanmeet at New Delhi. While the three boys were taking in the beauty of Dimapur with their awestruck eyes, we at Namaste Hallyu, caught up with them to know their experience so far in our very own country. NH: Right now, you are in the heart of Nagaland, Dimapur. What is your first impression of Dimapur?
Narachan: Firstly, we are very excited. We experienced an amazing view and truly felt that this is the land of nature. The scenario looks so pure and beautiful.
Bitsaeon: At the airport, there were so many fans who waited for us and Indian Mints welcomed us with a lot of passion. The reaction was very good so we really loved it.

NH: Have you tried any dishes yet? Which one did you like best?
All: Yes!!
Narachan: Firstly, we tried Chicken Butter Masala. I would like to crown it as the King of Food. I really liked it.
Roda: Even I cannot stop thinking about it.
Narachan: I loved the seafood curry and even the Naga bamboo shoot.

NH: Mont was first introduced through Mix Nine. How was that experience?
Narachan: Mix Nine was a very good opportunity for us.
Bitsaeon: Not just us, but we met a variety of trainees. We realized there are so many talented and cool trainees after participating in the show. It was an experience that was unforgettable.

NH: How was that different from your normal trainee life?
Narachan: We had to do our best and we could not sleep and eat. We had to keep practicing all the time. But since we did it all together it was not very difficult.
Bitsaeon: Instead it was a fun experience.

NH: Who are your role models that you want to be like in future?
Bitsaeon: Among K-pop groups, I look up to Big Bang and Winner. American pop artist Sam Smith is also one of my role models.
Narachan: Same for me. In K-pop artists I admire Big Bang and Bruno Mars is also my favourite singer.
Roda: For me, it is Zico  and I prefer hip hop artists.
Narachan: Roda, how about any Indian artist?
*Awkward silence*
All (Laughing): Okayyyyy~

NH: When was the moment you decided that you wanted to do music for the rest of your life?
Narachan:  When I was 18 years old, all of a sudden I had the desire to become a singer.
Bitsaeon: I originally did not have an interest in becoming a singer but I had a friend of mine who loved and practiced music. I performed once and received quite a good reaction from the people around. So, I started doing it and I ended up enjoying it.
Roda:  I usually like expressing myself. My way of expression was usually through drawings and I thought it would be fun to express myself through songs. I started making music during middle school. NH: What new things can the Indian Mints expect from Mont’s new album?
Narachan: Our first single song Sorry was a ballad. But our new title song is very dynamic, energetic, trendy, cute, sexy and it is accompanied by a powerful choreography.

NH: Did you practice hard for that?
All:  Yes, we practiced very hard.
Narachan: We practiced so much that I even injured my leg.

NH: Do you produce your own songs?
Narachan: Right now we do not produce all of the songs but Roda usually writes down his part by himself.

NH: What should the Indian K-pop fans look out for when they see Mont performing?
Narachan: For Hornbill festival we have practiced a lot. We have prepared a lot of popular K-pop songs. Our fans can look forward to cute and sexy songs and we have also prepared special stages. I believe that Indian people will love our stage but we cannot say more. It is a secret. Please do come to watch us.

NH: Any last words for the Indian Mints?
Narachan: Mints, you invited us to India and we are so moved. We are really thankful. Because Mints wanted us, we were able to come to India – Nagaland and New Delhi. Thank you
Bitsaeon-: I am really thankful for the love and support you have shown us personally. We will show you all a great and cool performance. Also, we will be debuting on January and we will show you an image that everyone can really anticipate.
Roda: Till now you have shown us a lot of support and we would like to request you all to continue supporting and loving us. Stay tuned to Namaste Hallyu for more exciting updates about Mont in India.

One Response to “Exclusive Interview with Mont: Meet The Idols Set to Win Indian Hearts”

WEKI MEKI is Ready For “WEEK END LOL”, Are You? 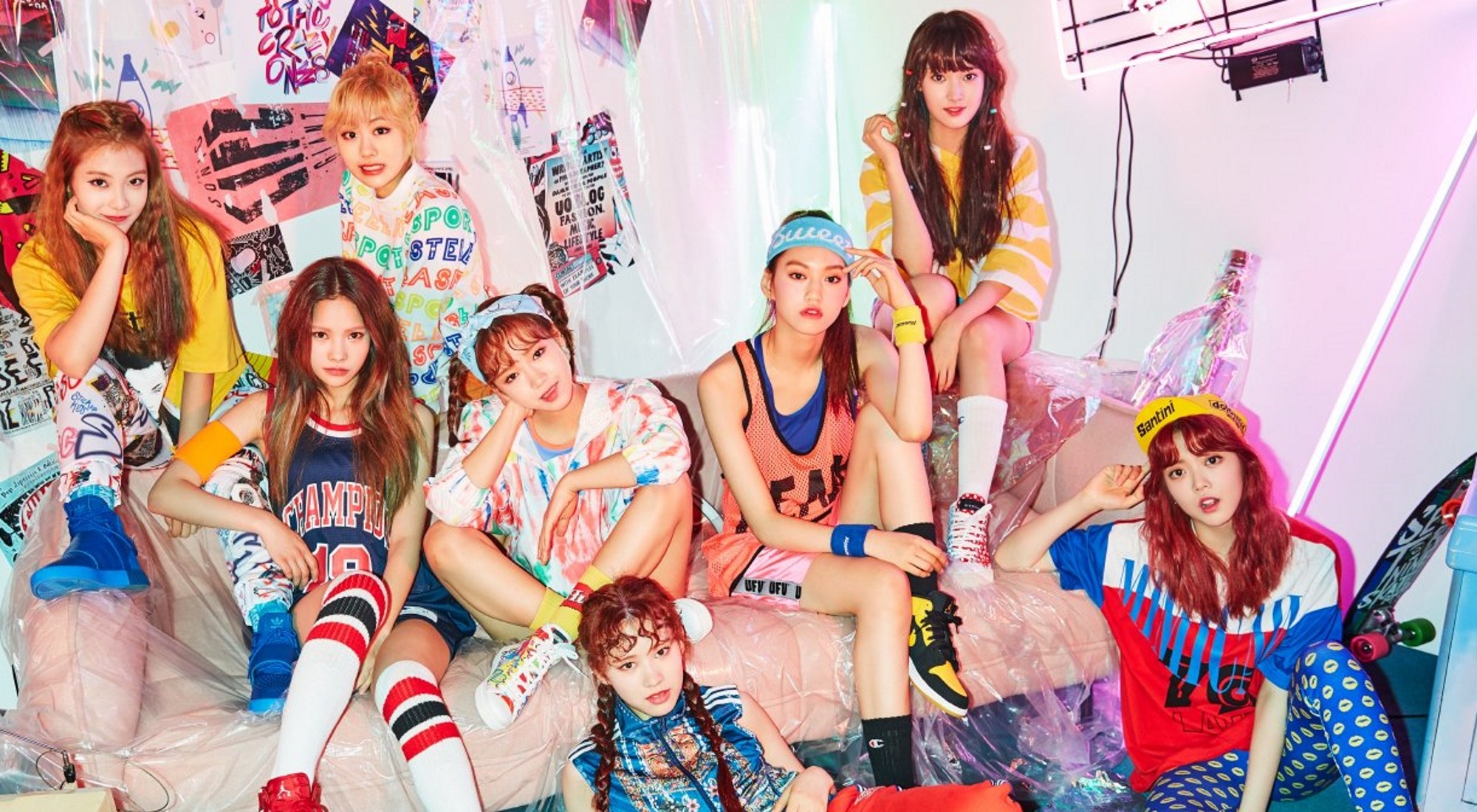 Weki Meki is gearing up to release ‘WEEK END LOL‘, the repackage of their second single album!