With the world (including India. Cheers!) gradually opening it’s eyes to the existence of homosexuality, we might as well look back in time and realize how much KPop has been adapting to this ‘tabooed’ way of life. From the iconic ‘guy-liner’ prominent in the 90s to male idols sporting skirts and crop tops, the realm of KPop has definitely shaped our mentality for the better. While we were merely enjoying some catchy music and mind-boggling choreography coupled with some aesthetically stunning music videos, we became more sensitive towards the LGBTQ communities and more accepting of their love. While the herculean task of ‘normalizing’ the LGBTQ ways by promoting gender fluidity was mainly through make-up in the past, with the advent of the dewy, peachy make-up, this job has been shifted to the outfits. Starting from Jo Kwon, GDragon, Amber, Ren, the list continues to newer groups like A.C.E. promoting their comebacks rocking hot pants and crop tops. It is safe to say that K-Fashion, currently, is at its pinnacle when it comes to experimenting. Contrary to the conservative customs and lifestyle in South Korea, K-Pop is a breath of fresh air with its progressiveness.

Let’s take a look at some of the classic fashion statements donned by our unconventional KPop idols:

Food for thought: Is gender fluidity in KFashion and LGBTQ representation in KPop MVs (Please Don’t– K.Will, When You Love Someone– Day 6, Navillera– GFriend, All In– Monsta X, Neverland and I’m Not Afraid– Holland, etc.) actually a sign of progression in an average South Korean’s attitude or is it a cover to hide the ugly side of gender inequality? Comment your thoughts on it ! 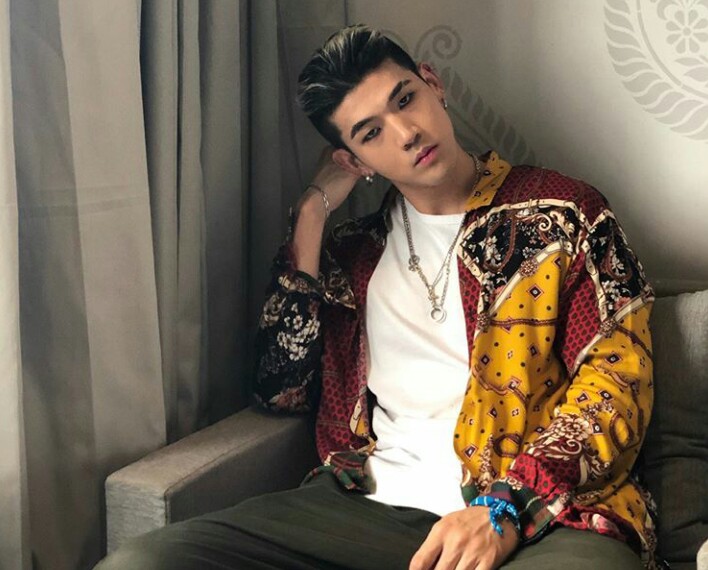 A Merry Chic Christmas with Innisfree With the world (including India. Cheers!) gradually opening it’s eyes to the existence of homosexuality, we might as well look back