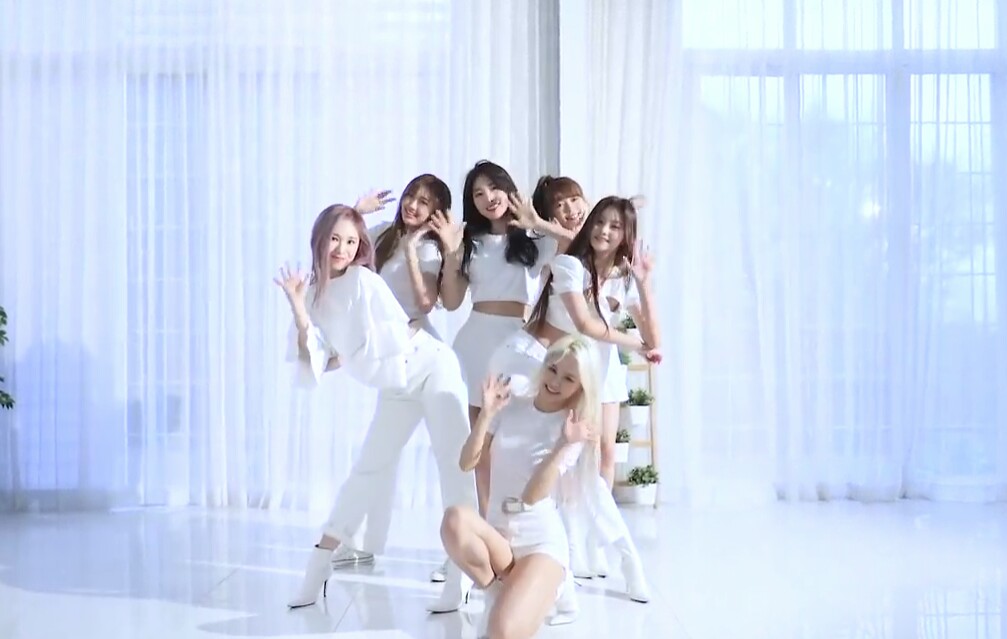 The six membered group consists of members Sihyeon, Mia, Onda, Yiren, E:U and Aisha. According to the group’s official debut schedule, the girls have dropped their glitzy debut concept photos and the tracklist for the debut mini-album.

Apart from the official teasers, the girls have dropped several dance covers including Produce 48‘s ‘Rumor‘, Gallen Hook‘s ‘River‘ choreography and Red Velvet‘s ‘Be Natural‘. The girls have also released two covers of iconic girl group dances, the first medley covering girl group songs from 2011 to 2018 while the second covers hits from 2006 to 2010.

Check out the cover below!